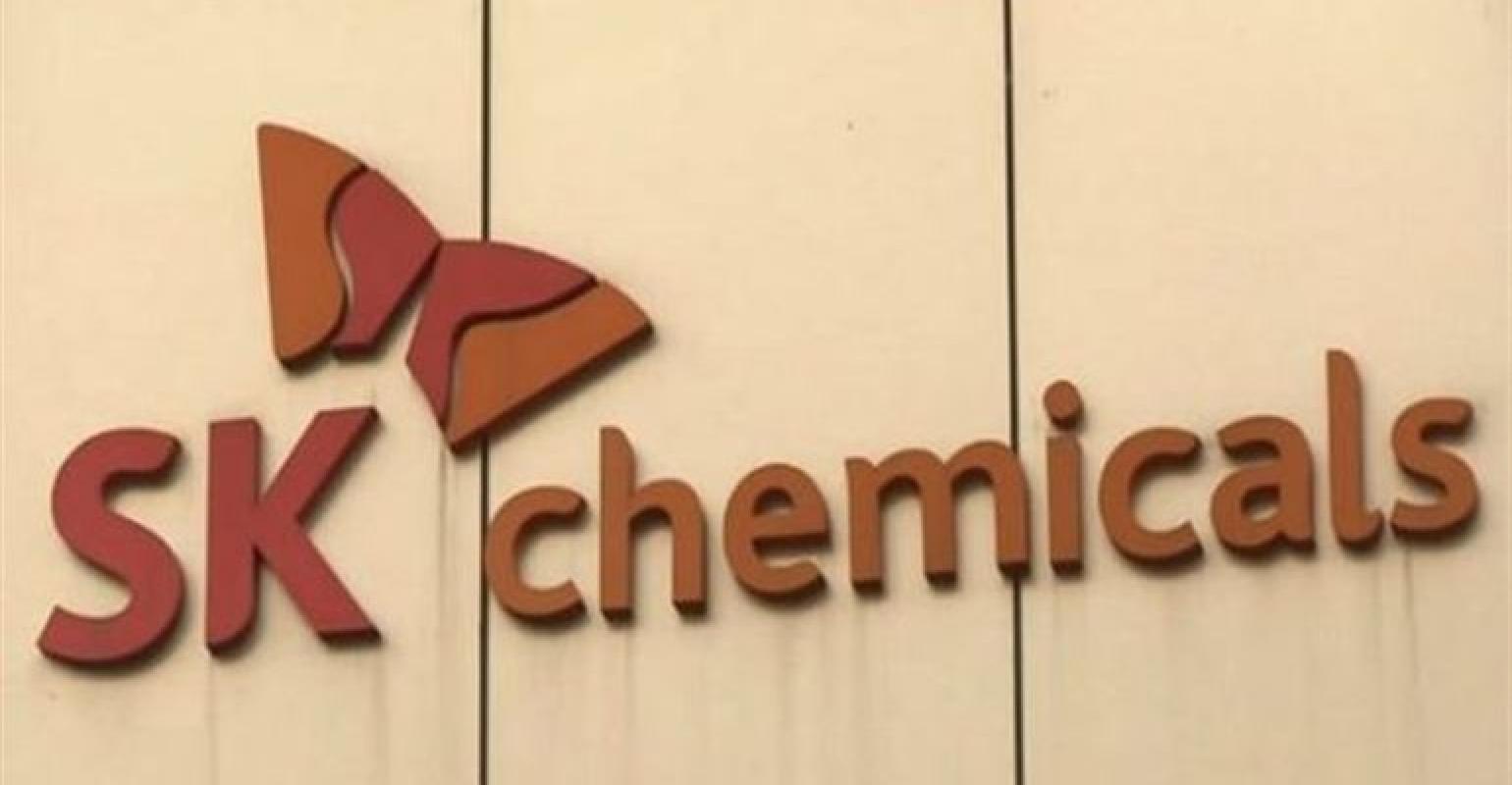 SK Chemicals, a biofuel maker, is also considering increasing its biofuels output by 50% as it believes there will be a new demand market coming from the shipping sector, according to An Jung-bum, head of the company’s energy and petrochemical business.

“We see there will be great needs for marine biofuels because they are sulphur-free and that gives us an edge to biofuels,” An was reported saying by Reuters.

He explained that biofuels can be used to increase the lubricity of new marine fuels, replacing sulphur as the lubricant.

“However, we need clear (IMO) guidelines and legislation about marine biofuels’ properties, such as viscosity to better prepare (for the demand),” An was quoted saying.

Last year, the company started exports with about 20,000 kilolitres of biodiesel shipped to Europe.

The company is now looking at capacity expansion based on market conditions at home and abroad.

“We’re planning as we think the marine biofuel market would grow,” An said.