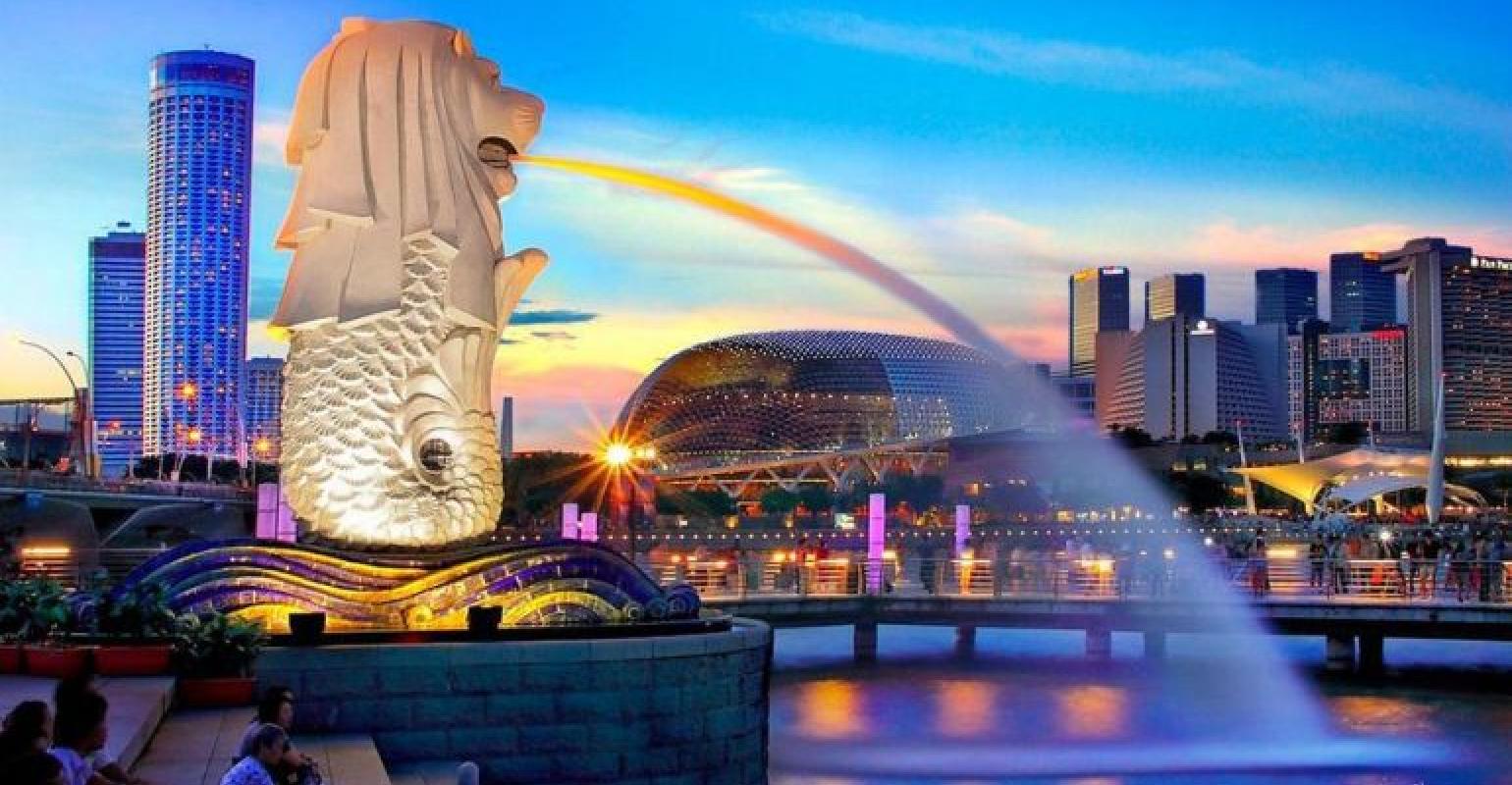 Additionally, two unnamed China-based companies have also applied for the licences to the Maritime and Port Authority of Singapore (MPA), according to a Reuters report.

Singapore is the world’s largest bunkering port selling 47.5m tonnes of bunkers in 2019.

Mercuria and Trafigura are considered major trading houses with a global presence, while UAE’s GP Global has large scale operations spanning the downstream and midstream sectors.

“We’re going to see the list (of suppliers) shift in favour of the oil majors and big trading houses with a presence across the value chain as they push in a big way into bunkers,” a trading source was quoted saying by Reuters.

Shenzhen-headquartered Brightoil Petroleum (Singapore) was the latest company to drop off the list as the Chinese company struggles with legal issues of vessel arrests and a weak financial position.

MPA data showed that any new bunker supplier licences issued would be the first since 2017.

A crackdown on industry malpractice over the last few years has led to the pool of suppliers in Singapore dwindle with mostly smaller players exiting.

The need for bigger and more resourceful bunker players is also higher with the recent implementation of IMO 2020 that requires all ocean-going ships to burn bunker fuels with a maximum sulphur content of 0.5%.

The tenth spot is another homegrown firm Global Energy Trading.