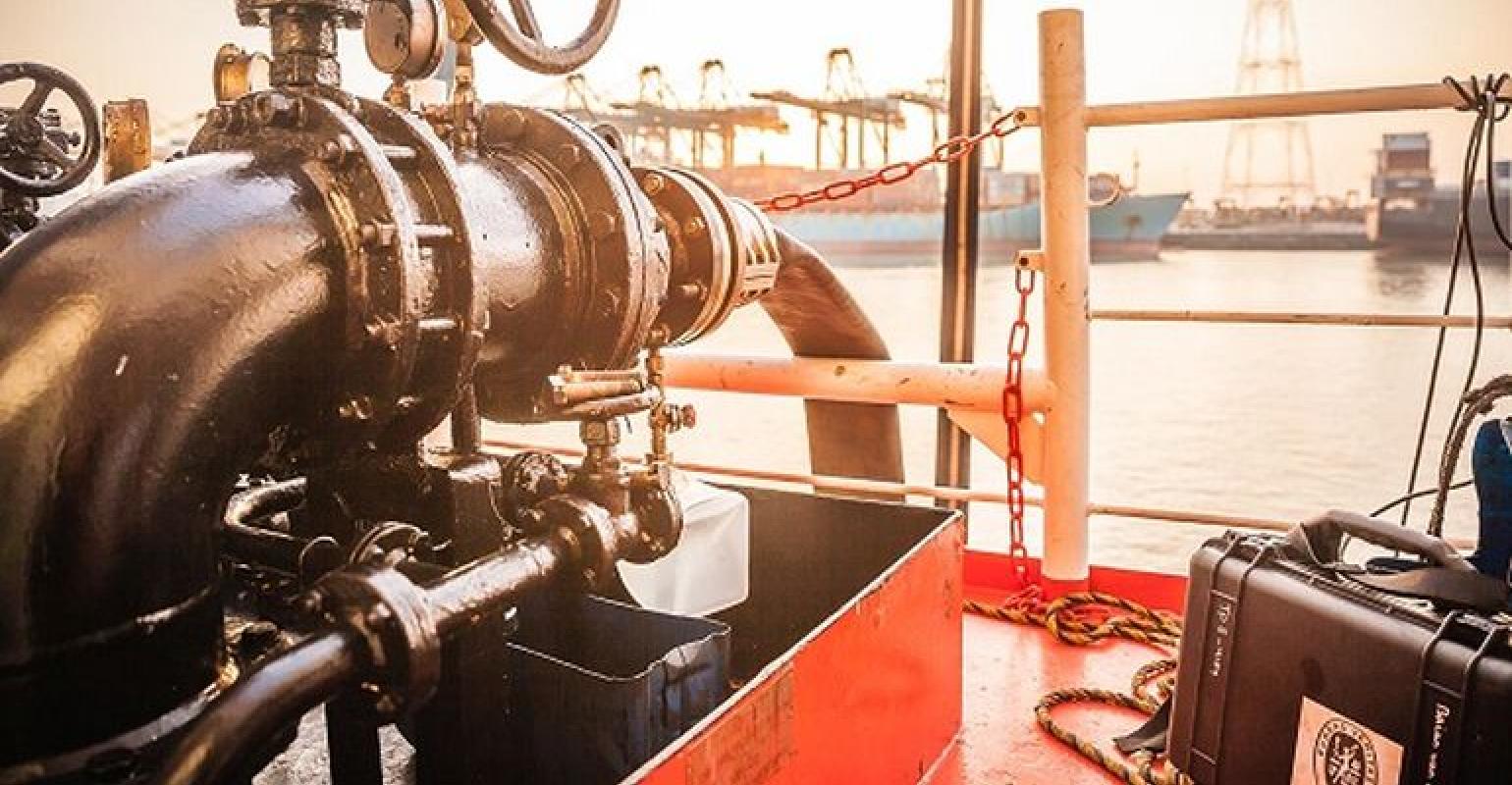 With oil market volatility at an all-time high, even exceeding the volatility of equity markets, supply and demand shocks have sent bunker prices collapsing at the fastest rate since the 2008 global financial crisis.

The current upheaval caused by the coronavirus (COVID-19) pandemic and the Opec oil price war has sent marine gas oil (MGO) prices collapsing at the fastest pace even exceeding the demise of the global financial crisis in 2008 and oil crash in 2014, Bimco noted in a recent analysis report.

Sand observed that past crises and price shocks serve as a reminder that the recovery is nowhere as rapid as the collapse, and any price recovery is unlikely to follow a sharp v-shaped curve.

“Marine bunker fuel prices in Singapore have collapsed at the fastest rate since the global financial crisis. If the past is anything to go by in this case, the ascent from the doldrums will be nowhere near the same rate as the descent from the peak,” said Peter Sand, chief shipping analyst at Bimco.

“From a shipowner’s or charterer’s perspective, the lower bunker prices provide a glimmer of hope in bleak times. Perhaps less hopeful are the bunker suppliers, who must now supply bunker fuels at a fraction of the price seen four months ago,” Sand said.

The International Energy Agency (IEA) is projecting oil demand to collapse in the second quarter of 2020 with a drop of a staggering 23.1 million barrels per day (bpd) compared to last year, and a drop of 9.3 million bpd for the full year of 2020. The huge supply-demand imbalance has led to a steep uptick in crude oil stockpiling, which is expected to continue to drag on the oil product prices in the months to come.

The Opec+ cuts amounting to 9.7 million bpd, officially in motion since 1 May 2020, have caused prices to tick upward once again. But in the short term, it will not be enough to balance out the unparalleled demand destruction, according to Sand.

“The depth of the coronavirus crisis and the shape of any potential recovery will ultimately determine how the oil and bunker prices develop in the coming months. With OPEC+ cuts implemented, oil demand must now recover to counteract the massive supply overhang,” Sand said.