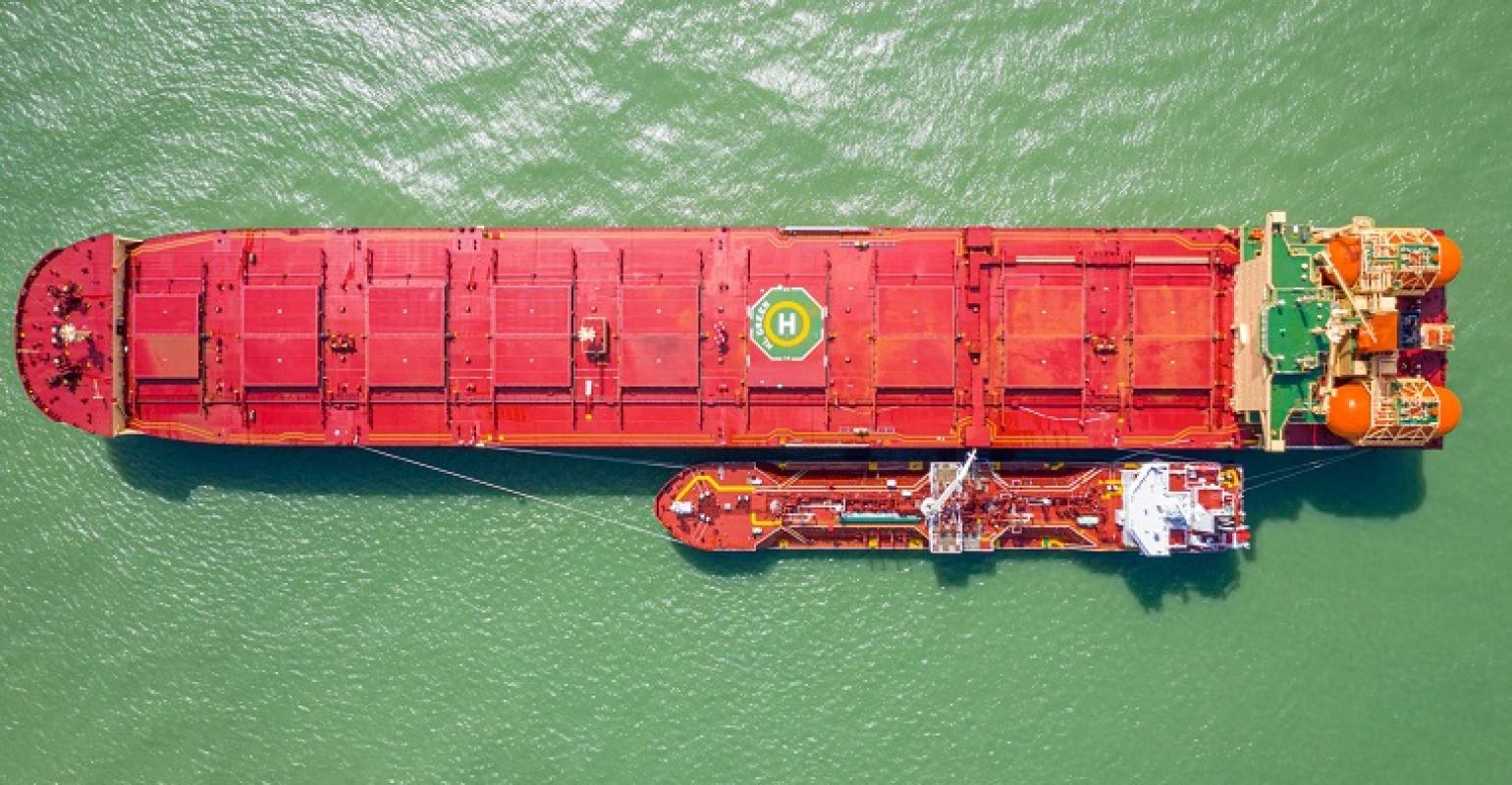 The 180,000 dwt bulker HL Green, which is on its inaugural voyage, bunkered 2,760 cu m of LNG in Malaysian waters, in what was also the first bunkering supply contract by Peninsula Petroleum.

John A. Bassadone, Peninsula’s ceo, “This is a landmark achievement for Peninsula. I would like to personally thank H-Line and Petronas Marine for their continued trust in us, as without them this deal would not have been possible.”

Nacho De Miguel, who leads Peninsula’s LNG business, added, “Delivery took place safely and was completed within 20 hours, a record time for the quantity supplied, including the cooling down of an LNG tank.  H-Line, Petronas Marine and Peninsula remained in regular dialogue throughout the process and we look forward to working together again on future LNG bunker deliveries.”

The HL Green was built in Korea, and launched in December last year, and is expected to make 10 round voyages annually between Korea and Western Australia.

Last week Peninsula announced it was setting up an LNG bunkering business and said, “The group is working on multiple deals in strategic bunkering locations worldwide.”

It also plans to develop its own LNG bunkering vessels and said it was in discussions with several shipyard and shipowners in that regard. 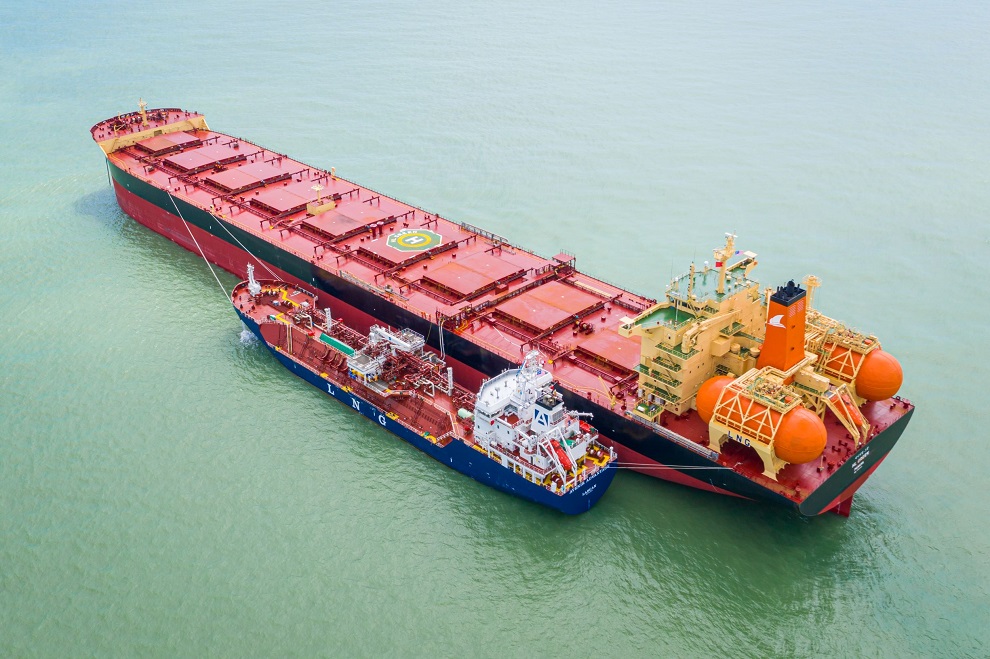