143 rescued, search on for 127 as barge sinks offshore India in cyclone 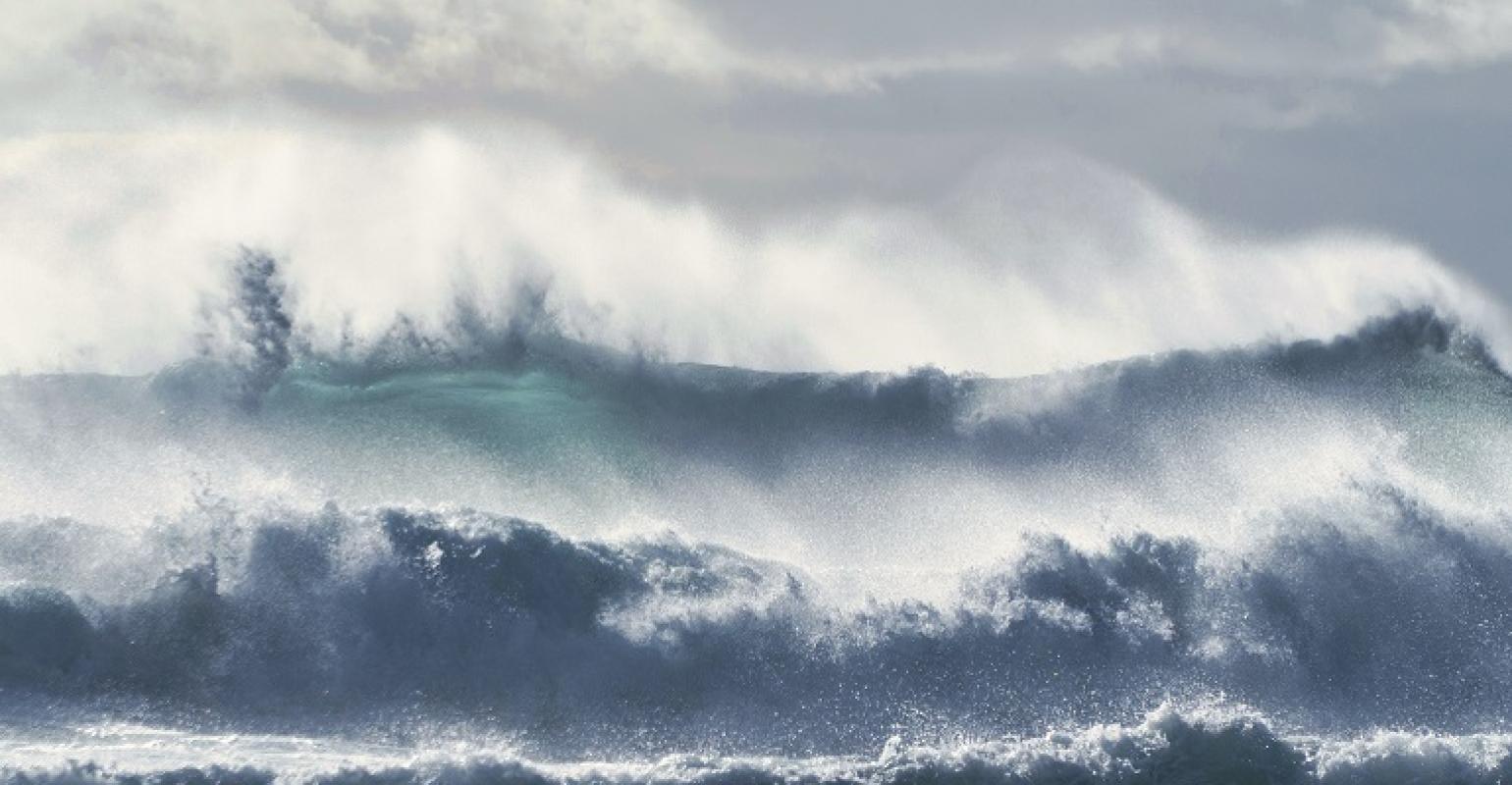 Search and rescue operations are underway for 127 reported missing from a barge that has sunk in the Arabian Sea offshore India in cyclone Tauktau.

The Oil and Natural Gas Co (ONGC) said the Afcons Infrastructure barge Papaa–305 (P305) broke anchor and started drifting when the cyclone hit on Monday and according to reports the barge was declared sunk early on Tuesday morning according to local reports.

Tribune News reported as of 7-30am on Tuesday 146 of the 273 onboard the barge had been rescued with another 127 still missing.

The New India Express quoted Spokesperson of Indian Navy Commander Vivek Madhwal as saying, "The Search and Rescue (SAR) operations continued throughout the night and a total of 146 persons from Barge P305 have been rescued till 6 am on Tuesday, 111 by INS Kochi and INS Kolkata, 17 by Offshore Support Vessel (OSV) Greatship Ahilya and 18 by OSV Ocean Energy whilst operating in extremely challenging sea conditions.”

The oil company said that wind speed had risen to nearly 150-180 Km per hour with 6 to 8 meters high waves during the cyclone.

Meanwhile ONGC said the barge Gal Constructor was adrift 90 km north of Colaba Point Mumbai having suffered water ingress into the engine room. The barge is reported to have 137 onboard and according to local reports has now run aground.

ONGC drillship Sagar Bhushan had broken anchor in western offshore and was adrift with four chartered vessels on the scene for rescue operations.