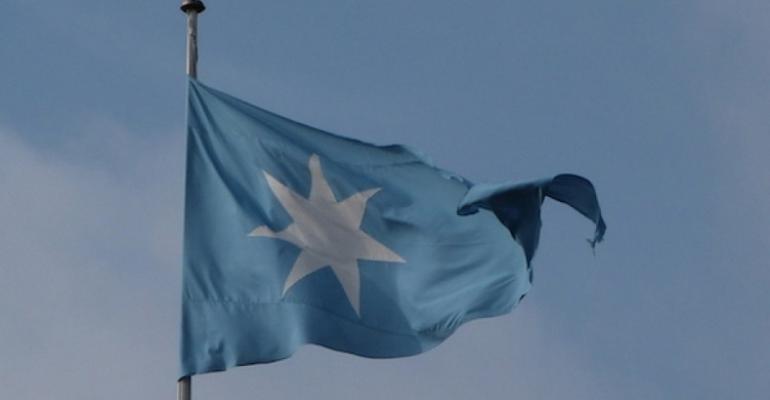 A three-to-four-minute loss of engine power resulted in the Maersk Eindhoven losing 260 containers overboard and damage to a further 65 on deck in heavy weather.

“The loss of maneuverability resulted in severe rolling with 260 containers overboard and 65 containers damaged on deck,” Maersk said in a customer advisory.

In terms of the cause of the engine shut off Maersk said it was not due to a malfunction. “Propulsion power was quickly restored on the vessel and the initial analysis indicates engine oil pressure triggered a safety feature, causing the engines to shut down. No malfunction or maintenance issues have been identified,” the Danish shipping company said.

It said the vessel was now sailing in calm seas having turned around from its voyage between Xiamen and Los Angeles, and headed for a yet to be named North Asian port for inspection and repair.

Related: ONE Apus could ready to depart Kobe by mid-March

Preliminary inspection showed only slight damage to the vessel and the requirement for minimal repairs.

“We continue to take the situation very seriously and are in the process of conducting a complete investigation of the incident,” Maersk said.

It is the latest in a series of container losses in severe weather on transpacific voyages, although in this case triggered by engine failure rather than solely the prevailing weather conditions.

The Maersk Essenwas reported to have lost 750 containers overboard in January, and the ONE Apus lost 1,816 containers in the Pacific on 30 November, and there have been number of smaller incidents. The incidents have coincided with a period of unprecedented demand growth on the transpacific trade with vessels loaded to maximum capacity.