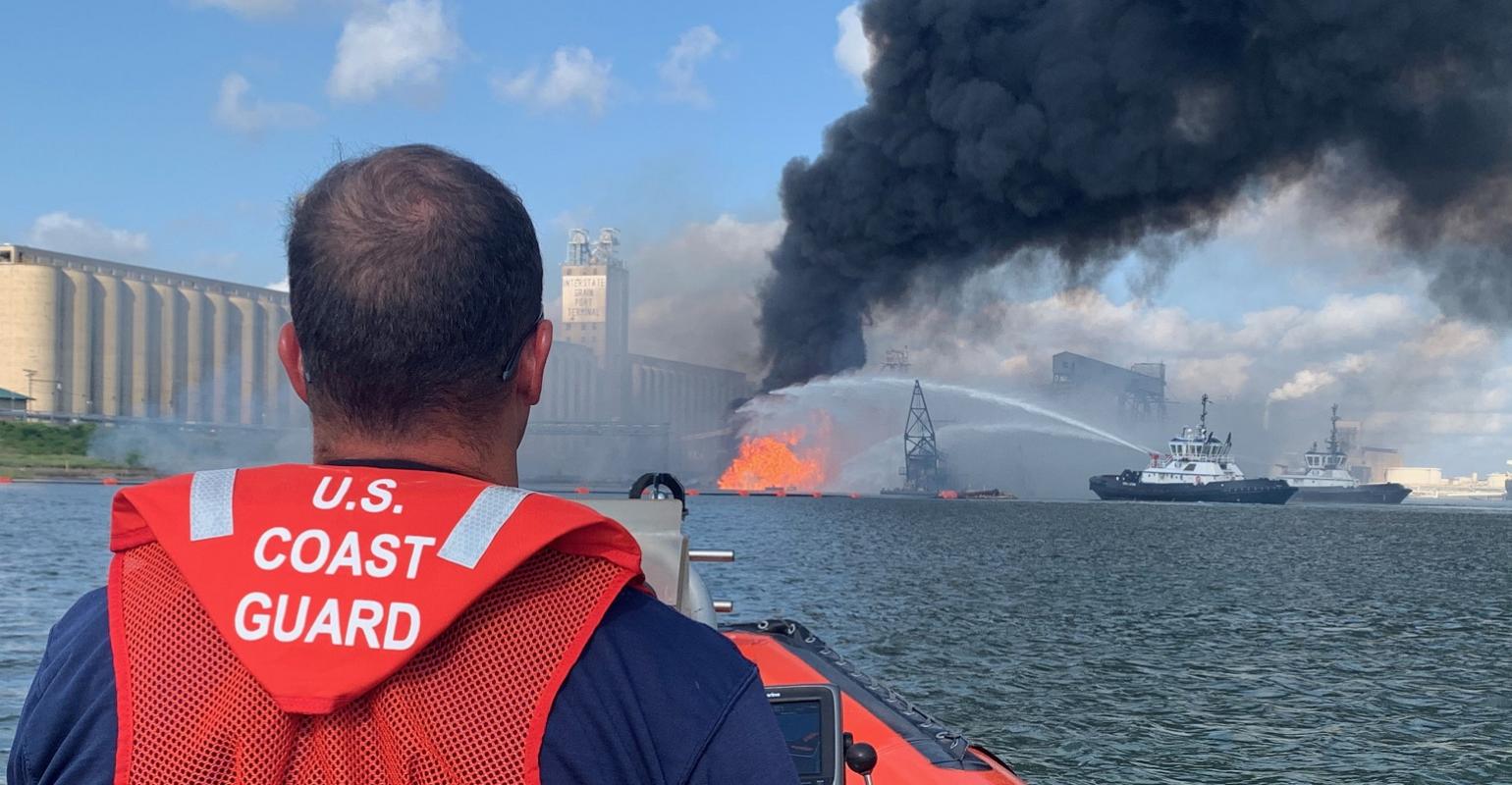 US Coast Guard (USCG) and salvage crews have retrieved the bodies of the two remaining missing crewmembers on Monday from the sunken dredger Waymon L Boyd.

The bounds were found after recovering a portion of the from the Corpus Christi Ship Channel, in the Port of Corpus Christi, Texas.

All missing crewmembers are now accounted for and the families have been notified.

The portion of the dredging vessel was located in the middle of the channel during diving operations Sunday.

“We can confirm that all four missing crewmen have been recovered,” said Mark Stauffer, ceo, Orion Marine Group.

Two bodies of the six crew on board the dredger at the time of the explosion were recovered on Saturday, while two others were rescued.

“We are grateful to the US Coast Guard, the Port of Corpus Christi Authority, and the rest of the associated agencies for their tireless efforts in assisting in the search and recovery efforts. We are devastated by the loss of four of our colleagues, each of whom has been a valuable part of the Orion team for many years,” Stauffer added

Pollution response and salvage operations of the dredging vessel are ongoing. Approximately 1,600 gallons of diesel fuel has been removed from the water. The cause of the incident is under investigation.

The Captain of the Port has modified the safety zone in the Corpus Christi Ship Channel to allow vessel traffic throughout the Inner Harbour with restrictions.