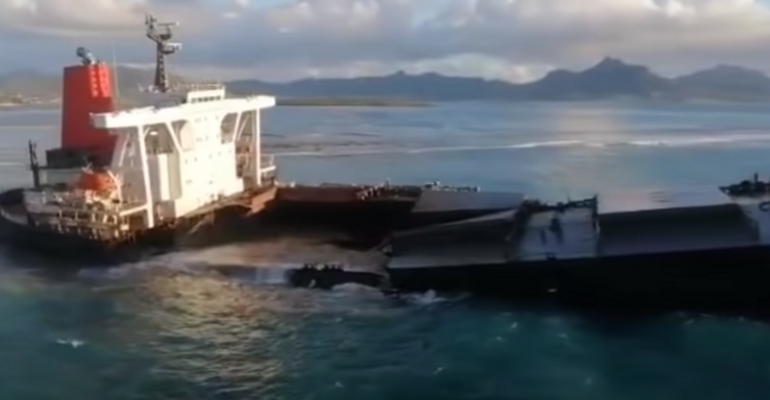 Global insurer Allianz is the latest insurer to warn that the continuing crew crisis is likely to have long-term consequences for ship safety.

The crew change crisis continues to have a major impact on the health and wellbeing of seafarers, with potential long-term implications for safety, the insurance company declared in its latest Safety and Shipping Review 2021.

In addition to the humanitarian and crew welfare issues, there are increasing risks that crew fatigue could lead to human error and even serious accidents, Allianz said. Meanwhile, attracting young people to a life at sea is likely to become a growing challenge in the future.

The insurer’s Captain Nitin Chopra, Senior Marine Risk Consultant, quoted in the review, said: “Timely crew changes are vital to the safe operation of shipping, and seafarers spending extended periods on board are more at risk of mental health issues, exhaustion, fatigue, anxiety and mental stress … If crews are fatigued, a vessel could potentially be considered unseaworthy under international maritime law.”

The insurer highlighted the issue of compliance. According to the International Labour Organization’s Maritime Labour Convention, seafarers should spend no more than 11 months continuously at sea and are entitled to access onshore medical facilities and care. Many thousands of seafarers are thought to have been held at sea for longer than this and, if ship operators are deemed to be in breach of the regulations, ships could have to suspend their operations, Allianz warned.

The crisis has deepened this year, according to the insurer. As infection rates spiralled in India – a major source of seagoing labour – port facilities in Singapore, Hong Kong and the UK barred vessels that had recently called at ports in India. Many ships also stopped calling at Indian ports, Allianz said, creating trade disruption on routes between Europe, Africa and Asia.

The insurer referred to reports that at least two crew members on board the large bulk carrier, Wakashio, had been working for well over the 11-month limit when it ran aground off the coast of Mauritius just over a year ago. The vessel caused a catastrophic pollution incident and still lies where she grounded.

More than a year on from the casualty the Wakashio’s crew are still being held in Mauritius.

In another warning shot, Allianz highlighted the negative impact of the crisis on seafarer training procedures and the scale of the challenge in attracting the seafarers of tomorrow. “The sector may struggle to attract new blood due to current working conditions,” the insurer said.