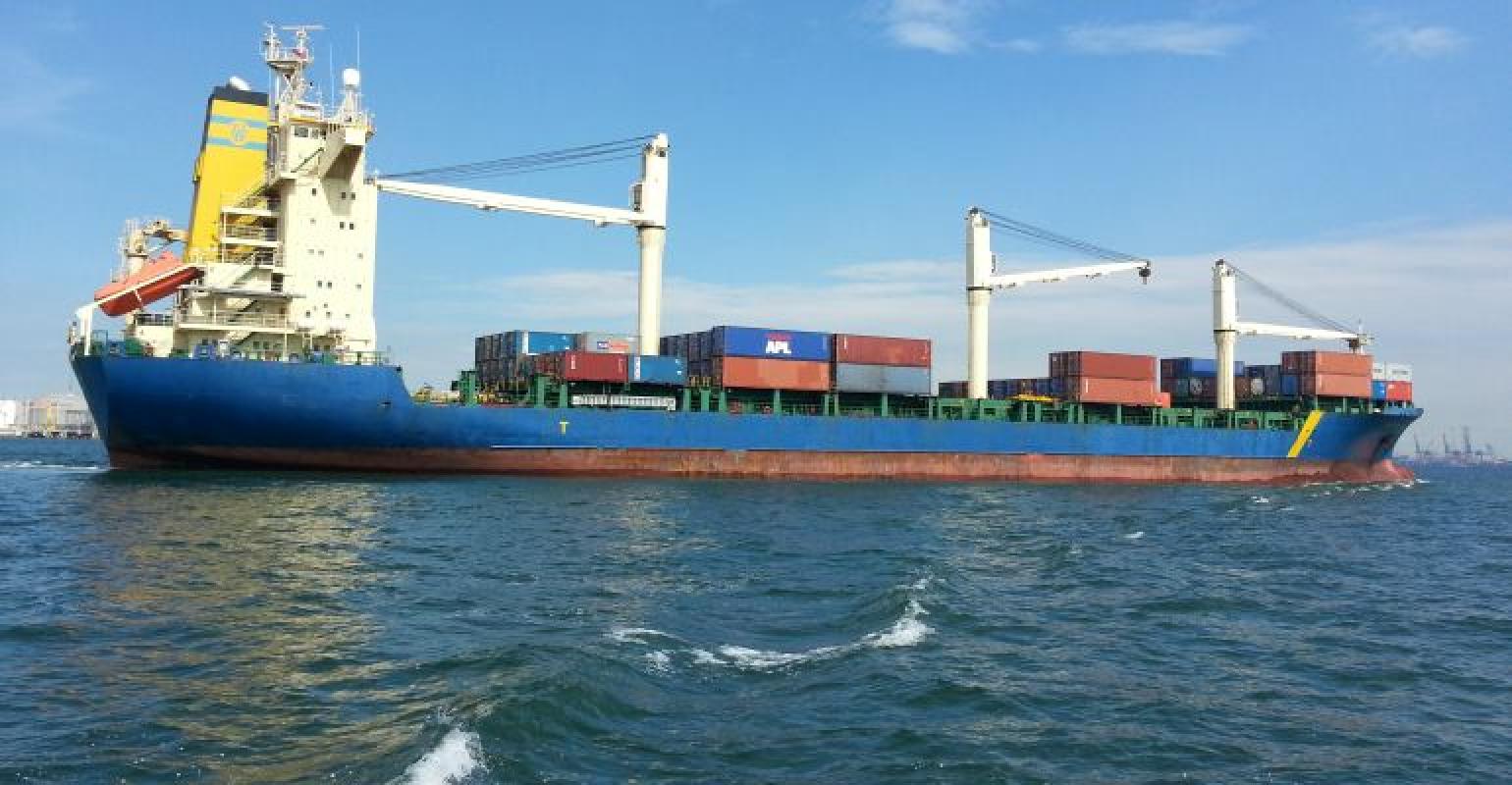 Incidences of large vessels lost at sea have occurred mostly in Asian waters, even as such losses on a global basis are at a record low in 2019, according to a review by insurer Allianz Global Corporate & Specialty (AGCS).

Based on AGCS’ Safety & Shipping Review 2020, 14 large ships were lost in Asian waters last year, accounting for more than 33% of losses worldwide.

The decline is a result of sustained efforts in the areas of regulation, training and technological advancement, among others.

Regionally, South China, Indochina, Indonesia and the Philippines remain the top loss location with 12 vessels in 2019 and 228 vessels over the past decade. Japan, South Korea and North China saw two vessels lost in 2019 and are the third largest loss location overall with 104 since 2010.

Cargo ships (15) accounted for more than a third of vessels lost in the past year, most of them in Southeast Asian waters. Foundered ships (sunk/submerged) were the main cause of all total losses, accounting for three in four (31). Bad weather accounted for one in five losses.

Issues with car carriers and roro vessels remain among the biggest safety issues. Total losses involving roros are up year-on-year, as well as smaller incidents (up by 20%).

“The rise in number and severity of claims on ro-ro vessels is concerning. Roros can be more exposed to fire and stability issues than other vessels. Many have quick turnarounds in port and a number of accident investigations have revealed that pre-sail away stability checks were either not carried out as required, or were based on inaccurate cargo information,” said Capt. Rahul Khanna, global head of marine risk consulting at AGCS.

“Too many times commercial considerations have endangered vessels and crews and it is vital that this is addressed on shore and on board,” Khanna said.

While total losses have decreased, the number of reported shipping incidents (2,815) increased by 5% year-on-year, driven by machinery damage, which caused over one in three incidents (1,044).

Baptiste Ossena, global product leader hull insurance at AGCS, said: “We cannot lose sight of the fact that, while total losses have reduced significantly, the total number of incidents increased year-on-year. It does not take much for a serious incident to result in a total loss and, hence, the warning signs are there.”

There were almost 200 reported fires on vessels over the past year, up 13%, with five total losses in 2019 alone. Mis-declared cargo is a major cause. The AGCS review said taking steps to address this issue is vital as it will only worsen as vessels become bigger and the range of goods transported grows.

Meanwhile, the coronavirus (COVID-19) pandemic is expected to endanger the long term safety improvements in the shipping industry for 2020 and beyond, as difficult operating conditions and a sharp economic downturn present a unique set of challenges.

“Coronavirus has struck at a difficult time for the maritime industry as it seeks to reduce its emissions, navigates issues such as climate change, political risks and piracy, and deals with ongoing problems such as fires on vessels. Now the sector also faces the task of operating in a very different world, with the uncertain public health and economic implications of the pandemic,” Ossena said.

Shipowners are facing additional cost pressures from an economic downturn, with crew and maintenance budgets among the first areas that can be cut, which can impact the safe operations of vessels and machinery.

Shipowners are also increasingly concerned about the prospects of cyber conflicts. There has been a growing number of GPS spoofing attacks on ships, particularly in the Middle East and China, while there have been reports of a 400% increase in attempted cyber-attacks on the maritime sector since the coronavirus outbreak, the report stated.