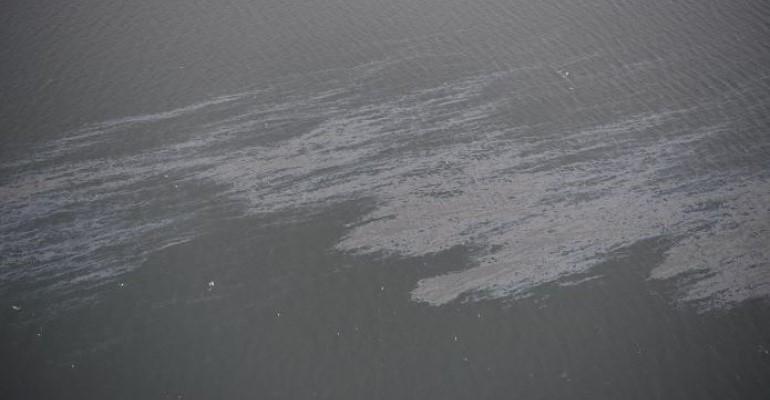 The Canadian Coast Guard has concluded its response to an oil spill from MV Europe off Vancouver Harbour.

A harbour air pilot notified The Canadian Coast Guard of a suspected marine pollution incident on January 22, and a boom was deployed around the vessel as a precautionary measure while a response was activated.

The Coast Guard estimated the spill to be 60-100 litres of fuel which it tracked using air and on-water resources.

Related: How would an ammonia spill affect the marine environment?

“We are working today to aggressively contain the slick and remove as much as possible from the marine environment. The Musquem, Tsleil Waututh, Squamish, and Lyackson Nations are identifying areas of cultural sensitivity to ensure response partners protect those areas if needed,” the Coast Guard said on January 22. 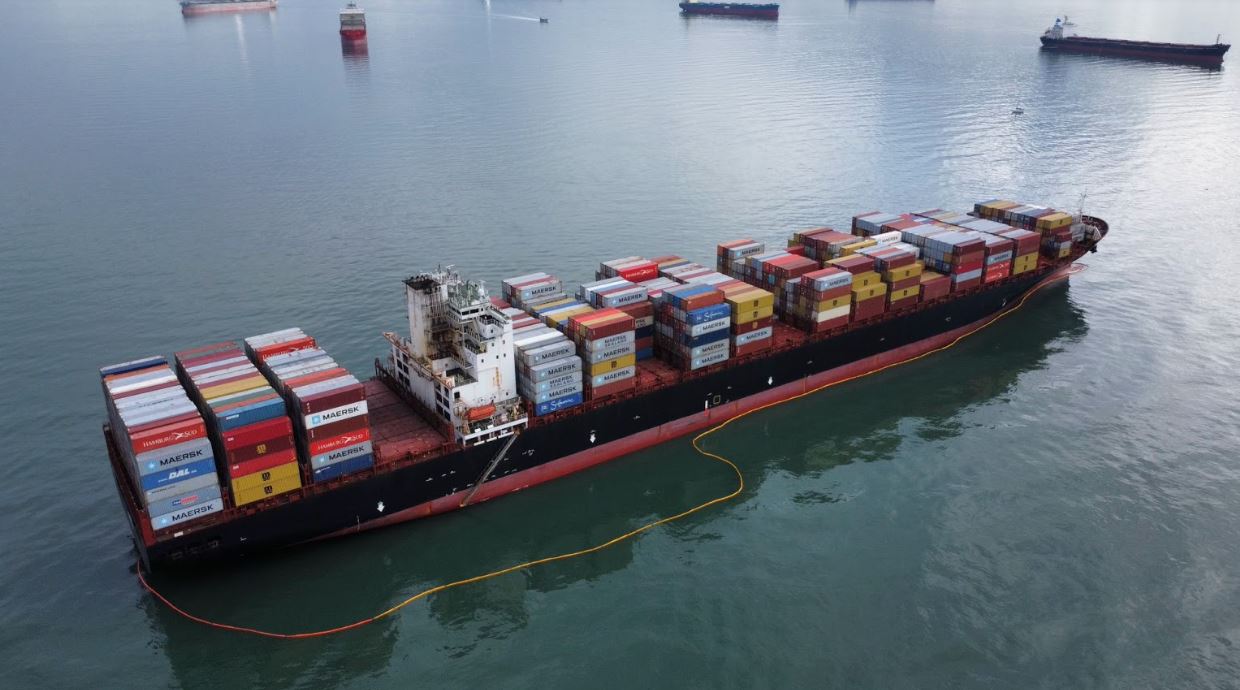 Surveying the area on January 23, the Coast Guard said it detected some non-recoverable sheen off Point Grey and the North Arm.

“Initial drone and helicopter surveys of shorelines found no impact to shorelines,” the Coastguard said on Twitter on January 23.

Two Shoreline Clean-up Assessment Teams walked the shorelines to search for any signs of fuel and none was reported.

With no further pollution from the vessel, the boom was removed and on-water responses were concluded. 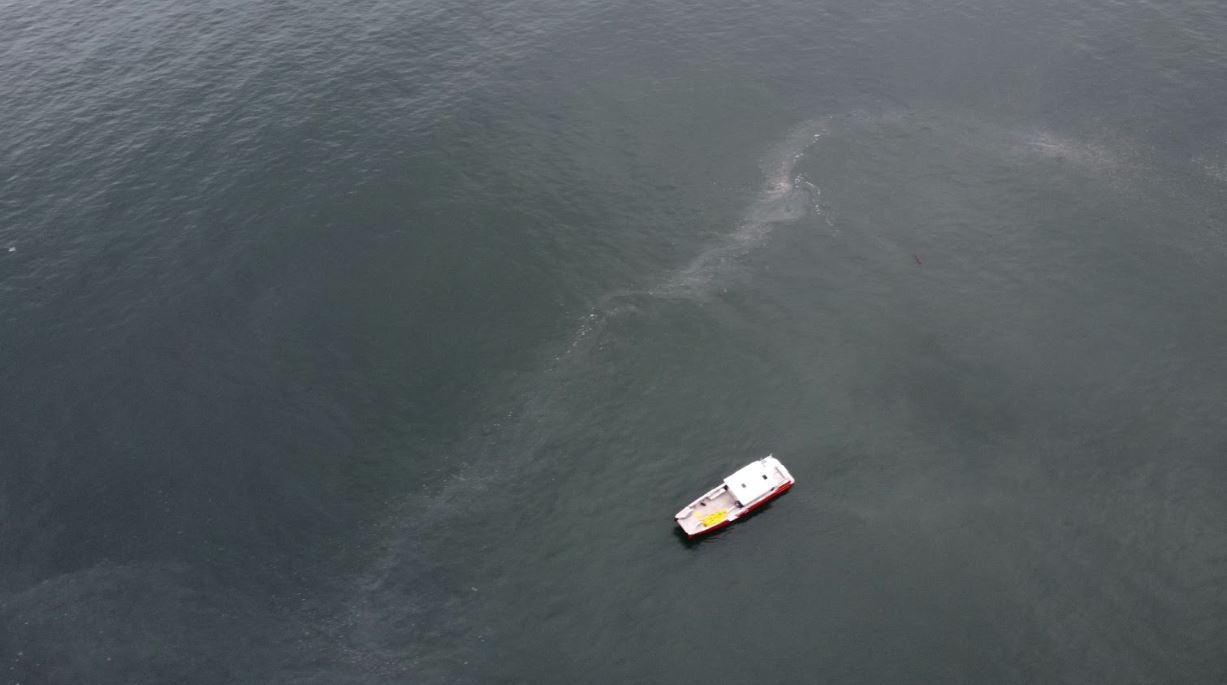