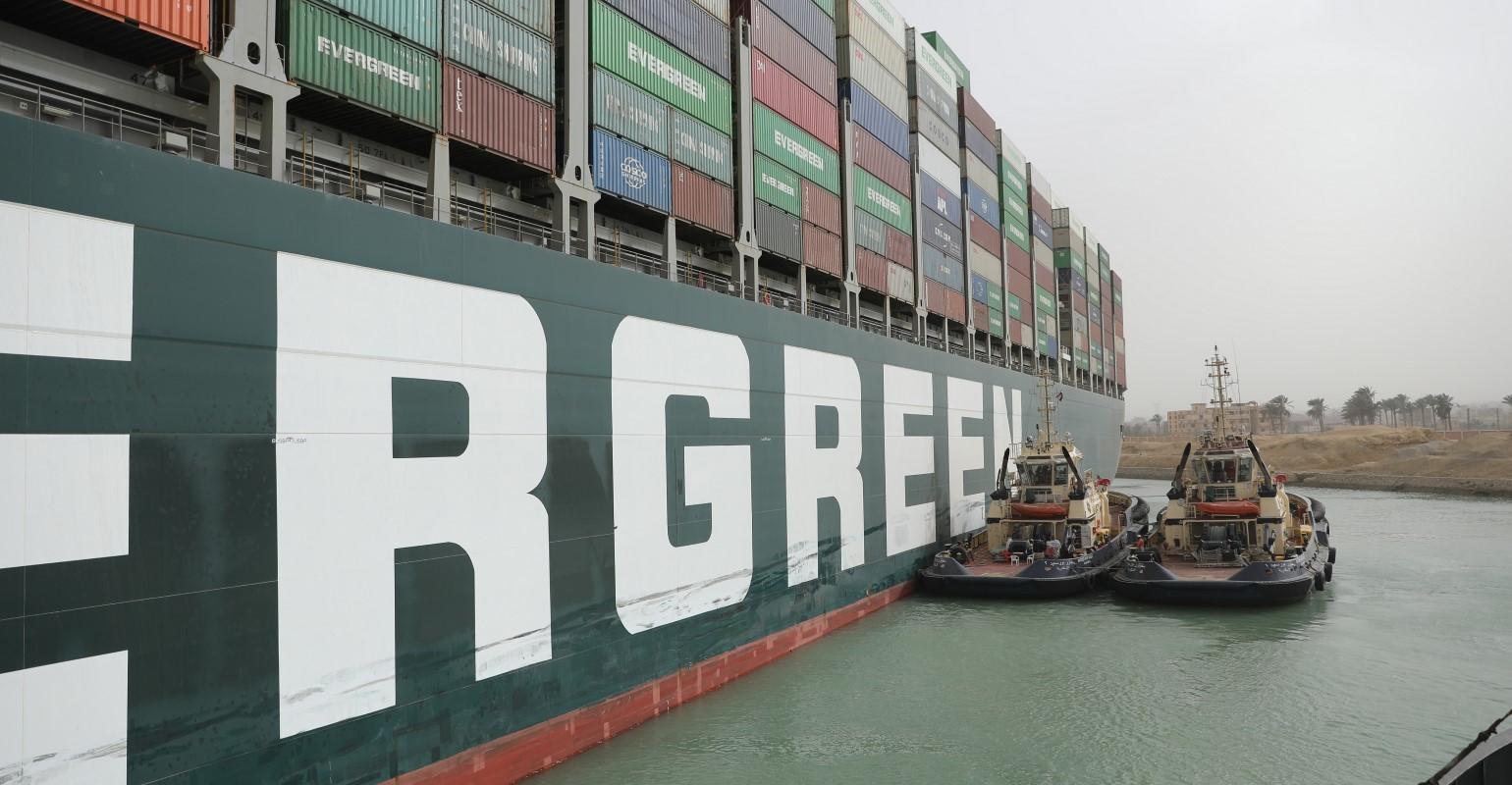 Two major casualties in the last year – the Ever Given and the Wakashio - have once again brought shipping to the world’s attention for the wrong reasons.

The 20,124 teu Ever Given ran aground and blocked the Suez Canal for nearly a week in an accident initially blamed on strong winds on the beam.

This, despite the fact that large numbers of big container ships successfully navigate the Canal, often in windy conditions, hundreds of times a year. And, on board the Japanese owned vessel on charter to Evergreen, there were also two Suez Canal Authority pilots in attendance.

The incident came less than eight months after the 203,130 dwt Wakashio, a capesize bulk carrier, hit a reef and grounded off the coast of Mauritius, a region of huge environmental importance. In this case, no pilots were involved because the vessel was on a ballast haul from China to Brazil, via Singapore. Latest investigations reveal that navigators may well have taken the vessel too close to the island nation’s coast in the hopes of getting a mobile phone signal.

This itself raises an important question. Shouldn’t seagoing personnel, working 24/7 for weeks on end, be entitled to shipping’s latest connectivity. This would at least enable them to keep in touch with family and friends at a cost of a few thousand dollars a year for a shipowner or manager.

Instead, exhausted seafarers have now been forced to work beyond their tours of duty, sometimes unable to send money home or check the welfare of their families. Meanwhile, others stuck at home have not been able to earn money.

Major casualties like these two groundings cause vast insurance claims, sometimes running into billions, for which the marine industry’s brave insurers have contingency plans in place. However, loss prevention is a vital and constant process, and the treatment of seagoing personnel is, quite rightly, high on the agenda.

Capt John Dolan is deputy director of Loss Prevention at the Standard Club, one of 13 P&I Clubs within the International Group which provide third-party liability cover for 90% of the world’s fleet. Dolan also heads the International Group’s subcommittee on pilotage safety, one of the key ‘human elements’ that insurers believe needs attention. They should know, having shelled out more than $1.8bn, covering incidents over the last 20 years in which pilot error was a contributory factor.

As an ex-seafarer, Dolan has clear views. The treatment of seagoing personnel, and their failure to be recognised as ‘key workers’ is scandalous, he declares, noting how the grounding of one large containership in the Suez Canal sent global supply chains into a spin. “What would we do without the 80,000 cargo ships that keep us going the rest of the time,” he asks rhetorically.

As a clue to the potential impact, he mentions an impressive video that Bimco released recently. The answer is self-evident, he suggests.

Specifically, on the master-pilot relationship, this always has the potential to be tricky, Dolan believes, because of the temporary transfer and split of responsibilities.

“But there are practical issues too. The pilot may have had a rough ride on the launch, a soaking on the ladder, only to find a grumpy master on the bridge. Looking at it the other way, the master may dislike the pilot’s confident style, or the two may simply not engage.” That is when it all starts to go wrong.

The human element in shipping is often overlooked in the quest for operating efficiency and profit. Through the pandemic, he says that the desperate plight of many seafarers has become a grave concern. Human error may still be one of the principal causes of marine casualties and new technologies may help. However, Dolan points out, all stakeholders really need to focus on the issue as the costs in lost lives, injuries, damages to ships, cargoes and the environment are not acceptable.