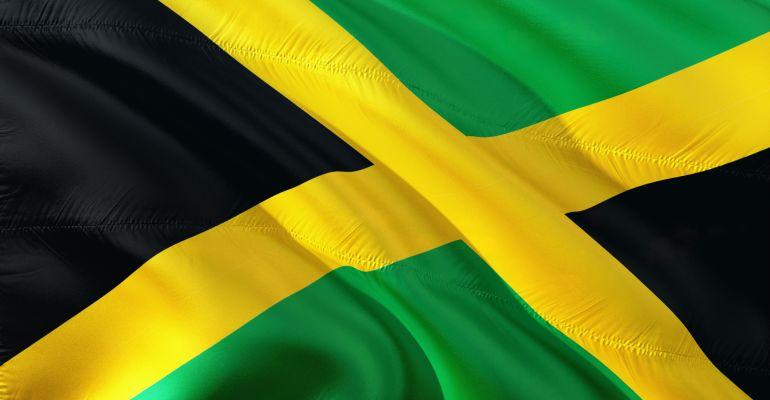 Jamaica has taken steps to facilitate crew changes and repatriations as the country lists seafarers among the class of ‘essential workers’ under its Disaster Risk Management Act.

The government of Jamaica said it is encouraging shipowners to make the necessary arrangements as soon as possible to repatriate seafarers whose Seafarers Employment Agreement has expired and has implemented measures to support the repatriate of seafarers and crew changes via Jamaica.

According to the International Transport Workers Federation (ITF), an estimated 600,000 seafarers are waiting for crew changes – 300,000 on vessels and 300,000 waiting to embark. Many of those on board have been working for up to four months past their contracted dates while those waiting to embark are typically not receiving wages, leaving them facing financial ruin.

The MAJ, meanwhile, has resumed normal procedures for the issue and renewal of seafarers’ documentation.

Rear Admiral (retired) Peter Brady, MAJ director general, said: “The Maritime Authority of Jamaica is cognizant of the crisis brought on by the Covid-19 pandemic and its debilitating impact on the global community. There has been some improvement as some ports across the world have reopened, and seafarers are being repatriated in some instances.

“Notwithstanding, numerous seafarers are still facing difficulty at sea and it is recognized that only a global response will alleviate the hardships seafarers face during this pandemic.”

Brady added that the borders of Jamaica have reopened to facilitate controlled re-entry and transit of persons.