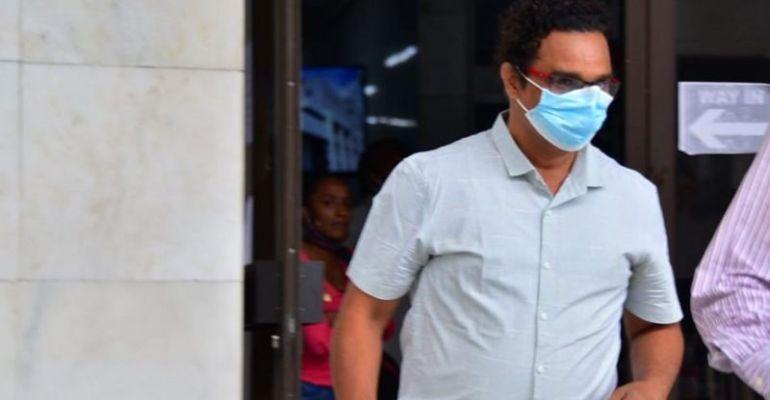 The Wakashio, owned by Nagashiki Shipping, went aground off Mauritius on 25 July, before it split into two on 16 August, and spilled at least 1,000 tonnes of 4,000 tonnes of bunker fuel onboard into the sea.

The Master of the Wakashio has been charged courts in Mauritius of ‘unlawful interference with the operation of a property of a ship’ that resulted in unsafe navigation and remains under detention in a police cell according to local reports. He could face a 60-year jail term if found guilty.

The MUI is seeking a fair inquiry in the judicial trial of the Captain the Press Trust of India reported.

"MUI's communication has requested these bodies to investigate the arrest of Capt Sunil Nandeshwar in Mauritius and conduct his judicial trial in the local Court abiding the guidelines laid by 'International Maritime Organisation' and without bowing to any political, governmental or corporate pressure. He is currently in judicial custody in Mauritius," a statement from the MUI was quoted as saying.

MUI general secretary Amar Singh Thakur said, "Capt Sunil Nandeshwar has had an incident-free career in the merchant navy for over 40 years, and around 25 years in command as ship's Captain. He has successfully completed over 100 voyages across the globe till-date"

The Union is also seeking that he be allowed to communicate with his family and shipping company managers.