MOL chief pledges to never allow another incident like Wakashio 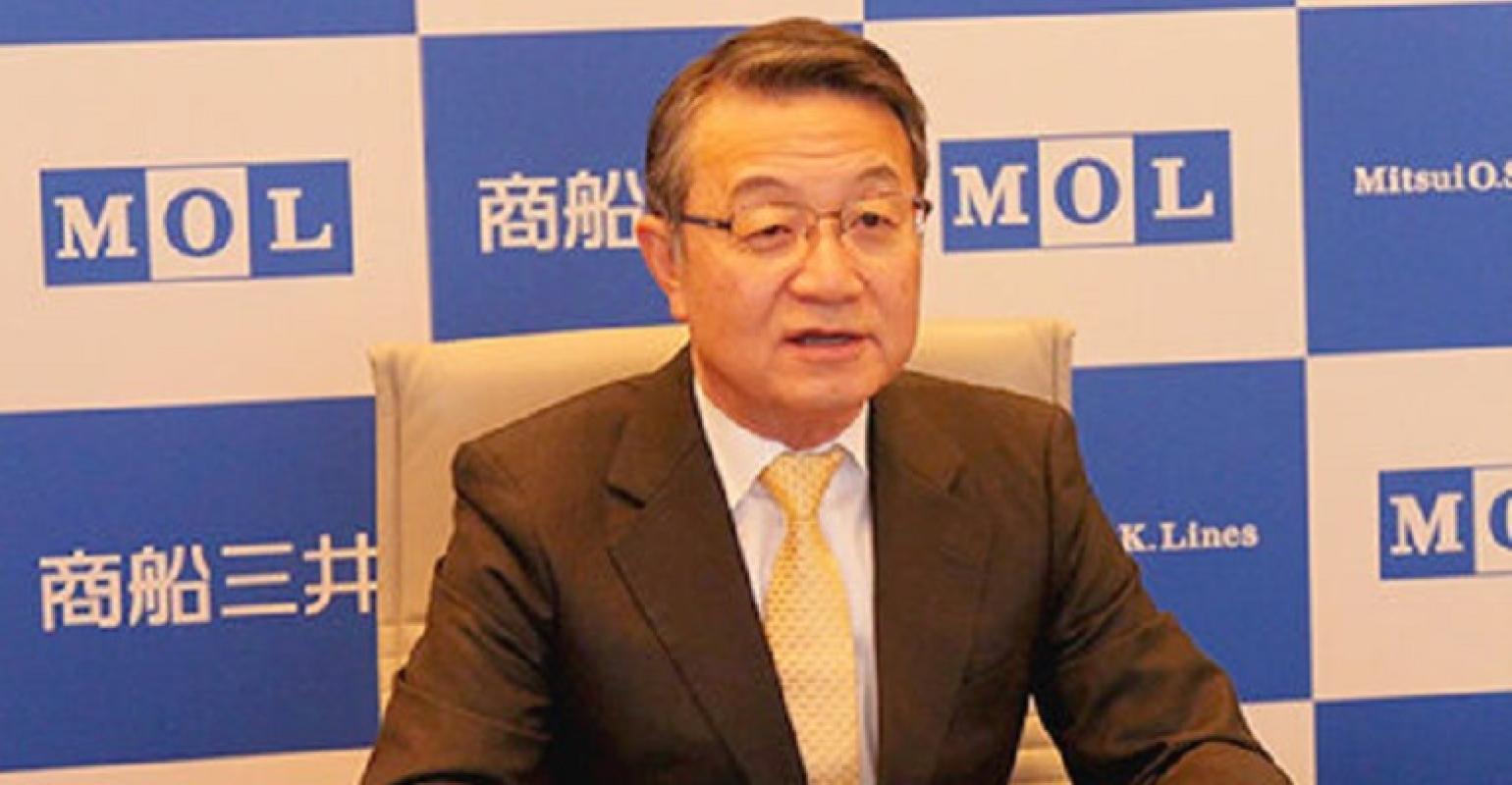 Mitsui OSK Lines (MOL) chief Junichiro Ikeda said in his New Year message the company must pledge to never allow another accident like the Wakashio.

“As we take to heart that safe operation is the fundamental value of our company and the foundation of our business, all of us must pledge that we can never again allow the occurrence of an incident like Wakashio,” Ikeda president and ceo of MOL, said.

The capesize bulker Wakashio, chartered by MOL from Nagashiki Shipping, ran aground off Mauritius on 25 July last year, later cracking and splitting in two, spilling over 1,000 tonnes of bunker fuel into the pristine waters and coral reefs around the island.

“When I think about how the incident affected the lives of the Mauritian people and the natural environment, I gain a keen new awareness of the importance of safe operation. We spent about four months after the incident mapping out measures to prevent reoccurrence, and we will put them into action as a company-wide project,” Ikeda stated.

These measures include improving the quality of chartered-in tonnage and reviewing ship management practices.

“In addition, we will move steadily ahead to restore the environment in Mauritius and contribute to local communities-measures we announced in September to fulfill our social responsibility for the incident. We already established MOL (Mauritius) Ltd. there in October, and teams led by a member from MOL are working hard every day, standing with the people of Mauritius,” he said.

Ikeda will relinquish the role of president and ceo at MOL from the beginning of April with vice president Takeshi Hashimoto, taking over the post.

Regulatory framework seriously behind on container fires at sea
Jul 22, 2021