Over 1,000 tonnes of fuel spilled from bulker Wakashio off Mauritius 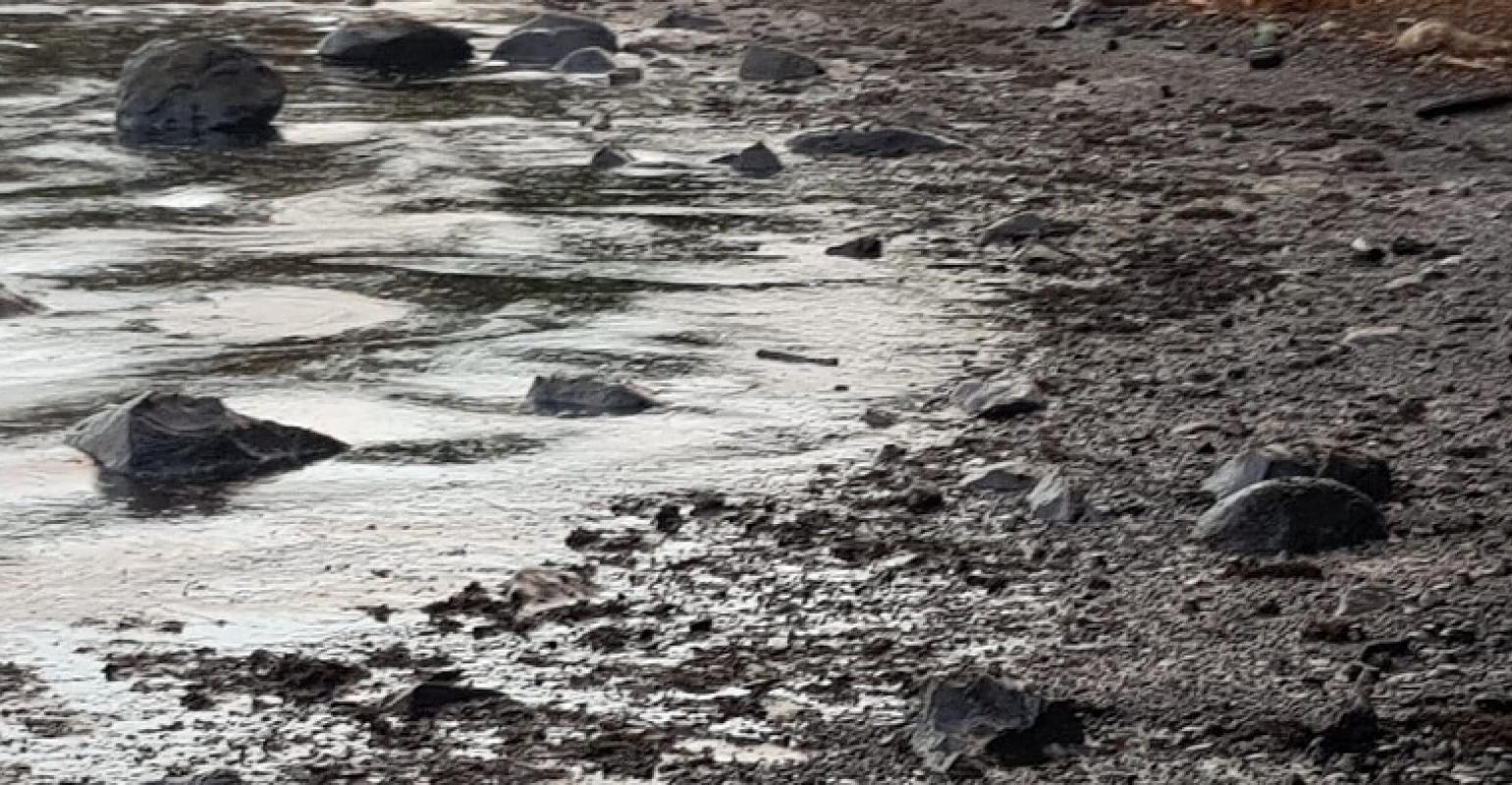 Over 1,000 tonnes of fuel oil have spilled from the capesize bulker Wakashio aground of the tourist island of Mauritius according to charterers Mitsui OSK Lines (MOL).

MOL said the Panama-flagged bulker was believed to have lost over a 1,000 tonnes of fuel oil in a joint news conference with the vessel’s owners Nagashiki Shipping in Tokyo on Sunday.

The capesize bulker grounded off Mauritius on 25 July and according to MOL the starboard side bunker tank of the vessel has been breached spilling fuel into the sea. The full impact of the spill in the pristine seas around Mauritius remain unknown. It is reported that only 50 tonnes of fuel were recovered from the 1,180 tonne fuel tank.

"We apologise profusely and deeply for the great trouble we have caused," said Akihiko Ono, an executive vice president told the news conference yesterday.

The crew of the vessel have been evacuated and according to MOL are safe and being transferred ashore.

Chemical dispersants used to break up oil in spills would damage the coral reefs in the area. “We won't be able to use them unless we get the green light from the authorities in Mauritius," Nagashiki Shipping President Kiyoaki Nagashiki, was quoted a saying by Nikkei Asia Review.

Mauritius Prime Minister, Pravind Jugnauth, declared a “State of Environmental Emergency” on Friday in response to the spill.

Happy Khambule, Greenpeace Africa senior climate and energy campaign manager, said: “The Japanese bulk carrier, MV Wakashio ran aground around July 25 and is now leaking tonnes of diesel and oil into the ocean.

“Thousands of species around the pristine lagoons of Blue Bay, Pointe d’Esny and Mahebourg are at risk of drowning in a sea of pollution, with dire consequences for Mauritius’ economy, food security and health.”

Ironically on YouTube there is a video of the vessel from 2012 entitled “MV Wakashio the unsinkable”.