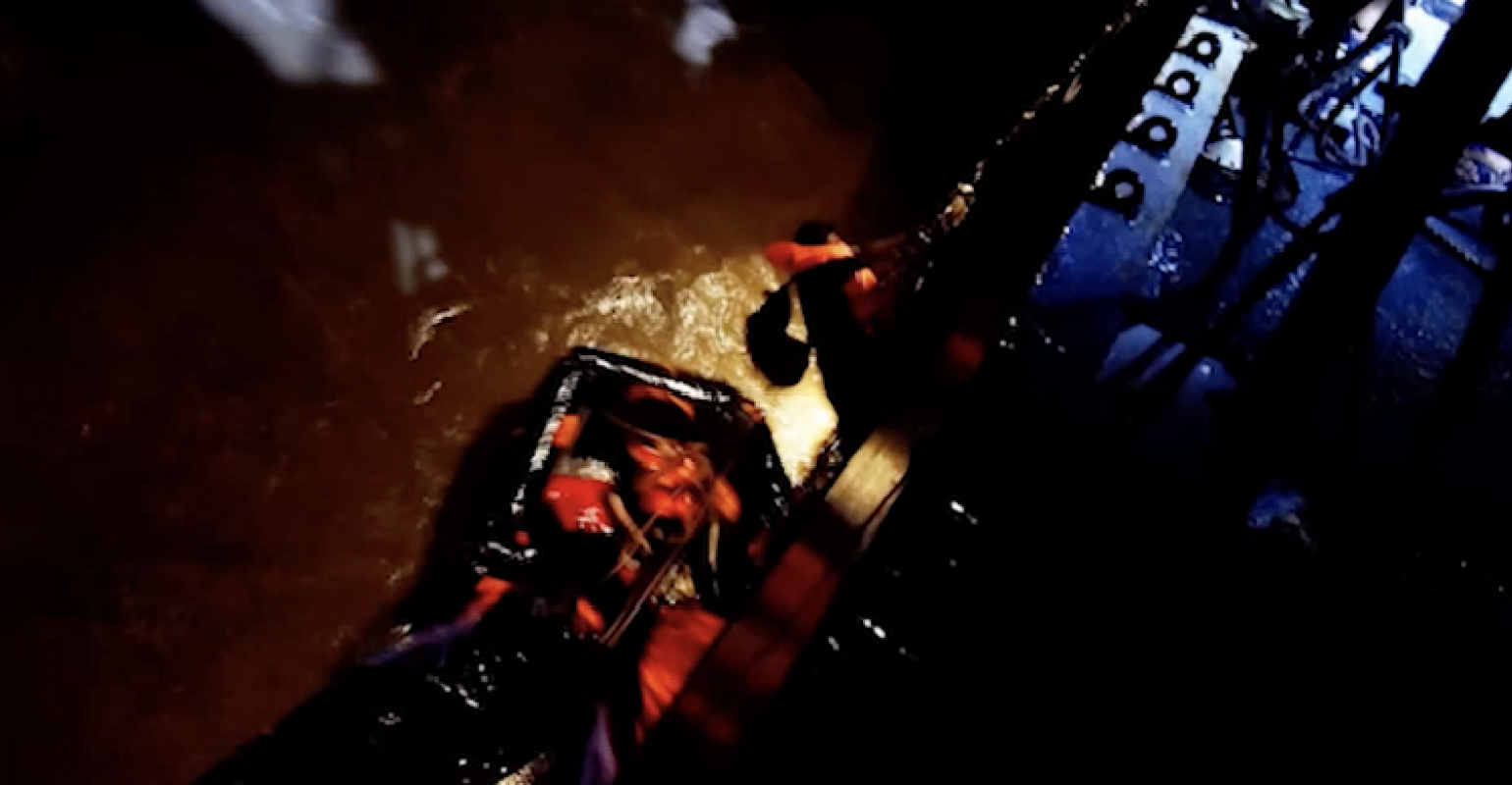 Indian Navy Rescue operations - Facebook video screenshot
Search and rescue operations continue for over 90 missing from a barge that sank 35 miles offshore Mumbai in cyclone Tauktau while 180 have been rescued.

The Indian Navy said that had rescued 180 from the Afcons Infrastructure barge Papaa–305 (P305) which broke anchor on 17 May in the cyclone and then sank.

The Navy said that five ships were involved in the search and rescue operations. “SAR has also been augmented with P8I and naval helicopters, who continue to undertake aerial search in the area,” it said in a Facebook post.

Related: 143 rescued, search on for 127 as barge sinks offshore India in cyclone

The P305 was on charter to Oil and Natural Gas Co (ONGC) and one of a number of offshore vessels and assets under operation for the oil company have been casualties of the cyclone.

The Gal Constructor grounded north of Mumbai with 137 onboard and the Indian Navy said it had rescued 35 by helicopter.