‘We pulled it off!’ - Salvors celebrate re-floating of the Ever Given 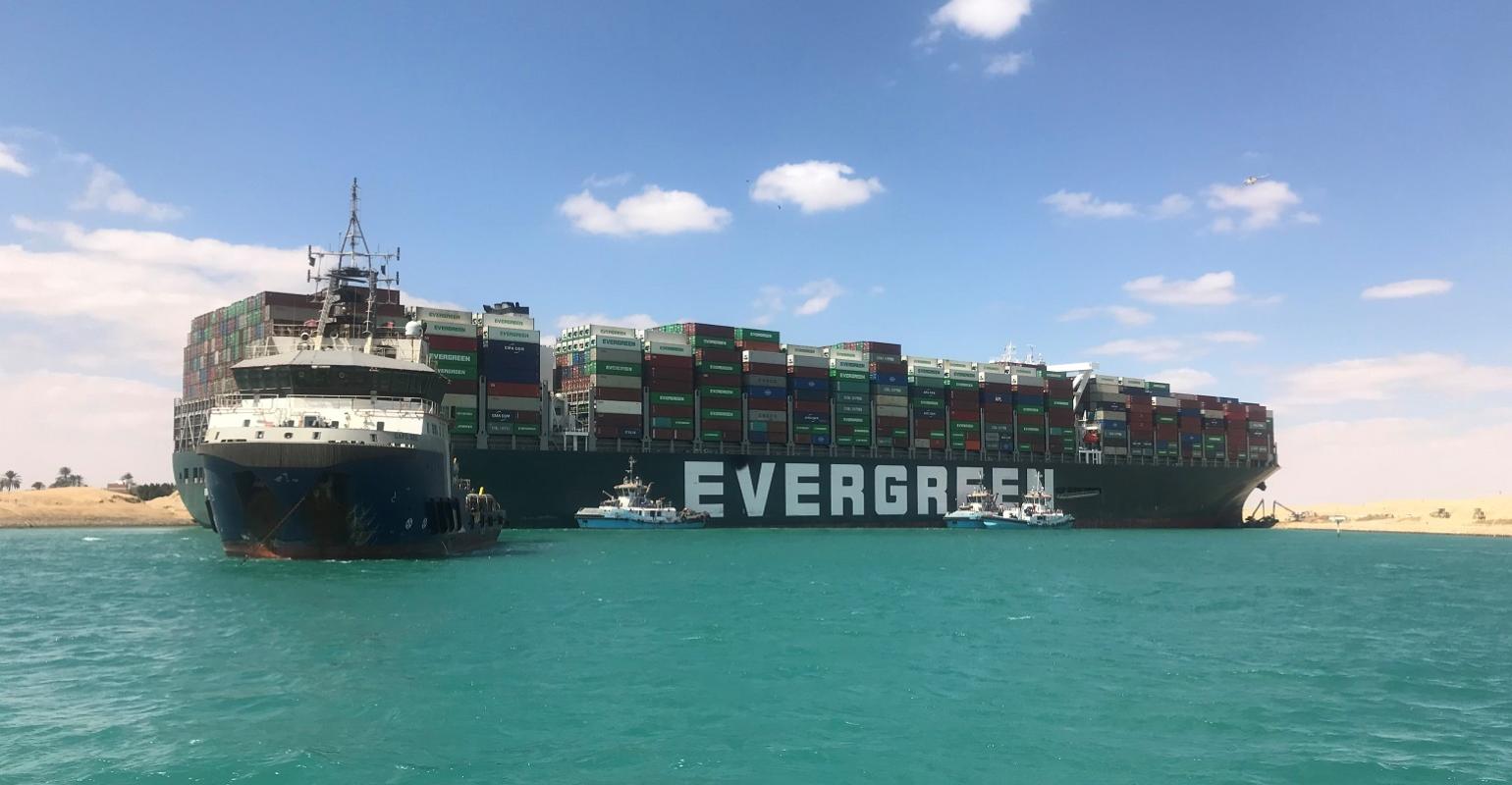 The eyes of the world have been watching the salvage operations for the Ever Given blocking the Suez Canal, gripping global media and public attention in way rarely seen in shipping.

“We pulled it off!” exclaimed Boskalis, and its SMIT salvage team as it announced the successful refloating of the 20,000 teu container vessel Ever Given had been wedged in the vital shipping route since 23 March 2021 blocking all shipping traffic.

“Shortly following the grounding of the Ever Given we were requested through SMIT Salvage to provide assistance with the salvage operation. I am excited to announce that our team of experts, working in close collaboration with the Suez Canal Authority, successfully refloated the Ever Given on 29 March at 15:05 hrs local time, thereby making free passage through the Suez Canal possible again,” Peter Berdowski, CEO Boskalis.

“I’m extremely proud of the outstanding job done by the team on site as well as the many SMIT Salvage and Boskalis colleagues back home to complete this challenging operation under the watchful eye of the world. The time pressure to complete this operation was evident and unprecedented and the result is a true display of our unique capabilities as a dredging and marine services provider.”

For the refloating of the 224,000-tonne container vessel approximately 30,000 cubic metres of sand was dredged to help free the vessel and a total of eleven harbor tugs and two powerful seagoing tugs (Alp Guard and Carlo Magna) were deployed.

Had dredging and towing operations not been successfully salvors would have had to lighter cargo from the vessels, an operation expected to take weeks to complete, and would have left the key shipping lane blocked all the while.

Fellow salvors Svitzer had also joined the operations with two tugs from Port Said – the Port Said 1 and the Port Said 2. The tugs were deployed on the aft port said of the Ever Given and helped push the stricken vessel. 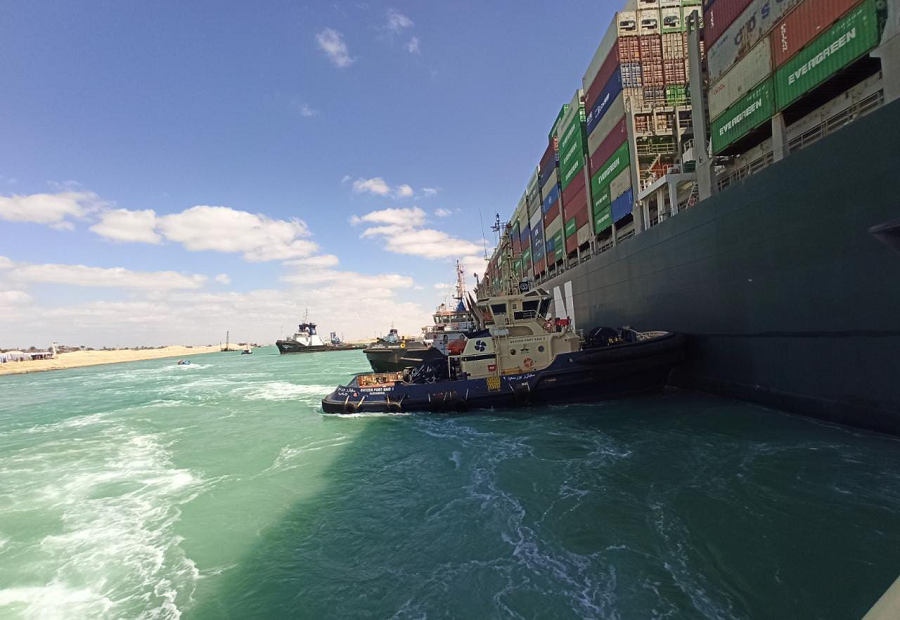 Kasper Nilaus, CEO, Svitzer said: “After six challenging and nerve-wracking days, and with the eyes of the world on all of us, we are extraordinarily proud of the relentless work that our crews onboard Port Said 1 and 2 have done to expedite the refloating of the Ever Given. At Svitzer, doing difficult things in difficult places is in our DNA, but, even so, this has been one of the more spectacular and difficult tasks we have faced as global towage operator.”

The Ever Given has been towed to the Great Bitter Lake for further inspection and to decide if the vessel can resume regular service. Charterer Evergreen said once inspections were completed decisions would be made regarding arrangements for cargo currently on board.

“We are most grateful to the Suez Canal Authority and all the concerned parties for their assistance and support through this difficult and unfortunate situation. We would also like to express our deepest appreciation to the crew who remain steadfast in their posts as well as the salvage experts and dredging team for their professionalism and relentless efforts over the past six days toward securing this outcome,” Evergreen said.