Class at the heart of shipping’s transformation, says BV 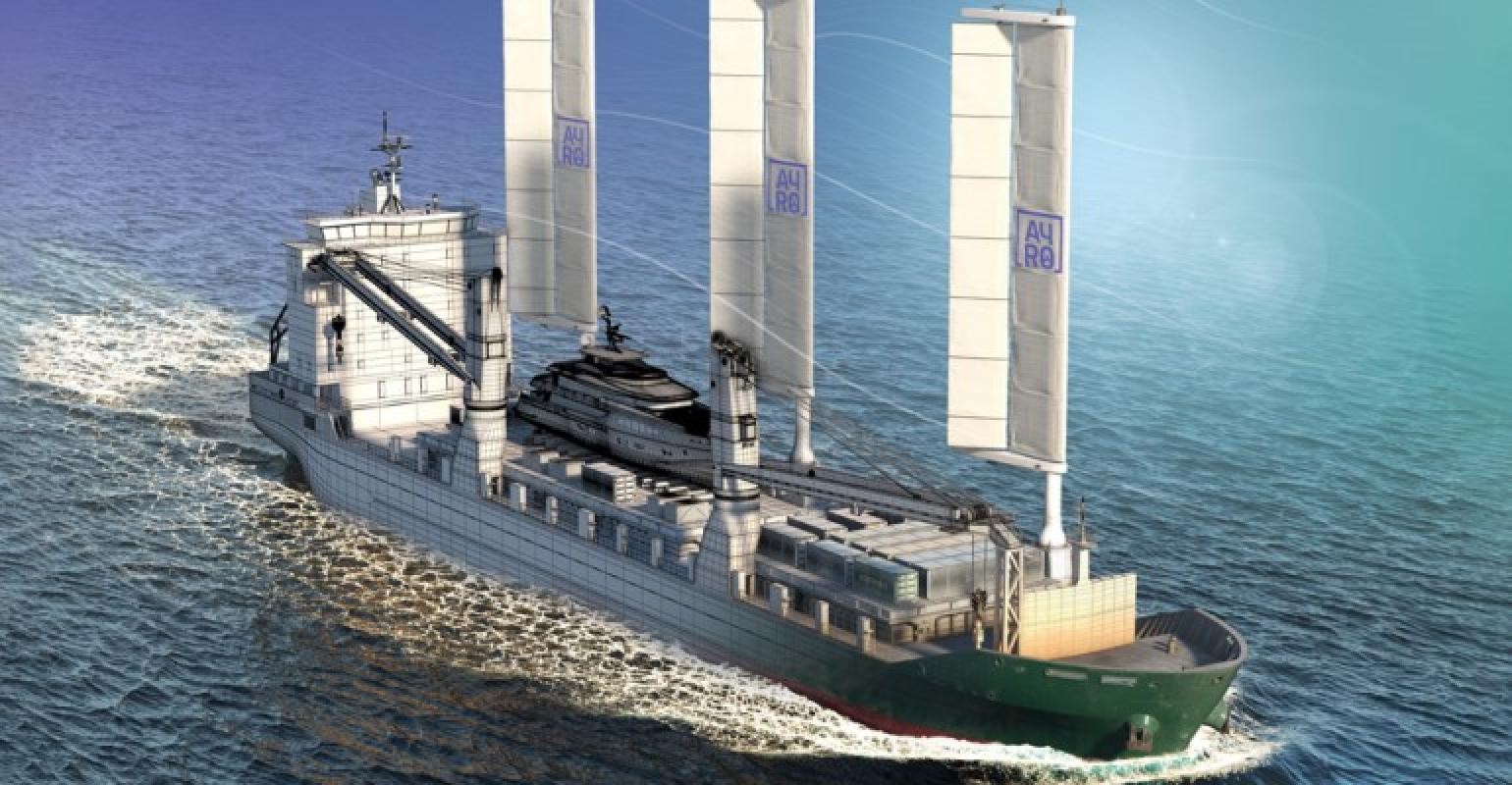 Classification societies will play a central role in the transformation of shipping over the next few decades, according to Bureau Veritas.

“Today we are at the start of the most interesting times for any of us in shipping. The challenge is there and the opportunity is great. The shipping industry of today may bear little resemblance to that of 2040 or even 2030, let alone 2050,” said Matthieu de Tugny, President Marine & Offshore at Bureau Veritas (BV).

The UN’s sustainable development goals are a strong accelerator to change in business, said de Tugny, and the work of classification societies aims to cover nine out of the 17 SDGs.

“Everything is accelerating… The Poseidon Principles and the Sea Cargo Charter show how broadly ESG concerns are being incorporated into decision making,” said de Tugny in an online media briefing.

BV sees digitalisation as an enabler of the transformation shipping must undertake, as data analytics allow smart decision make from ship design through to ship operations. A recent example of this was the increase in remote survey work during the COVID pandemic.

“The growth of remote surveys I think highlights the clear impact of the digital acceleration. At a time when surveyors have been restricted from boarding vessels, the speed and success of remote inspection is testament to how the solution of the future is at our disposal now to ensure business continuity.

“The development of artificial intelligence and the introduction of new management platforms will provide management dashboards to drive change and performance. While class societies used to be very document-centric with their rules and regulations, I think a data-centric approach looks very possible as long as data are reliable enough,” said de Tugny.

The speed of digital adoption may prove faster than expected. Even if autonomous shipping does not reach the mainstream quickly, increasing levels of autonomy and remote control are likely to reach further into shipboard operations, Tugny expects.

He gave the example of an iniatiative BV was involved in late last year, where a supply vessel owned by SeaOwl and classed by BV was remotely controlled off the coast of Toulon by a pilot based in Paris. “It was the world premier of this technology, for which we received a navigation license from the French government to operate without any crew onboard,” said de Tugny.

As a prominent class society in the area of LNG as a marine fuel, BV said it still considers the fuel a viable tool in the decarbonising of shipping despite a recent report from the World Bank which was critical of LNG adoption.

“I think that we have to make the distinction between modern engines which have much lower methane slip than those that came before. I think there is a gap in technical data. We consider LNG as fuel not only as a transition but as an action today which will bring hope for new fuels, especially in terms of risk analysis. There could also be a good path for bio-LNG or e-LNG,” said de Tugny

BV communications director Nick Brown added that BV is agnostic on fuels and is working across both LNG and ammonia as fuels, including working with GTT on a pathway from the LNG technology of today to the type of containment and propulsion systems that might be useful for future zero carbon fuels.

LNG as fuel gathers speed, but older vessels face bumps in the road
May 13, 2021