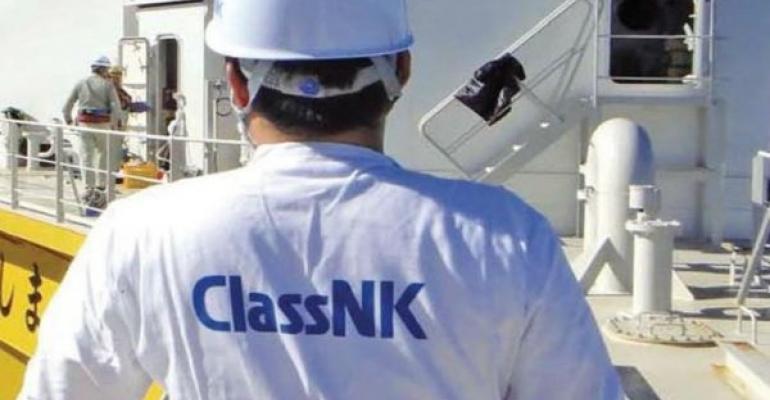 ClassNK has issues an approval in principle for for a fully autonomous ship framework recently used in a large-scale voyage trial.

Developed by NYK, MTI and Japan Marine Science and codenamed APExS-auto (Action Planning and Execution System for Full Autonomous), the system is a framework of the concept for realising a fully autonomous ship through the automation of processes such as information gathering, analysis, planning, approval, and execution.

The Designing the Future of Full Autonomous Ship (DFFAS) Consortium adopted the framework for its trials on board the containership Suazku recently. The trials simulated a 790 km voyage including busy shipping lanes, and was part of a programme under the Nippon Foundation’s MEGURI2040 fully autonomous ship project.

ClassNK has worked on safety standards during the development and demonstration of automated and autonomous ship operations technologies, it said, including applying a safety review of APExS-auto based on ClassNK’s own Guidelines for Automated/Autonomous Operation of ships.

“Having confirmed its compliance with the requirements, including clarification of basic elements comprising the concept of the system, risk assessments, and backup systems, ClassNK issued the AiP,” said ClassNK.

“In collaboration with partners, ClassNK will continue to ensure the environment for applying automated and autonomous ship operation technologies by providing standards and technical verifications for advanced initiatives,” it added.