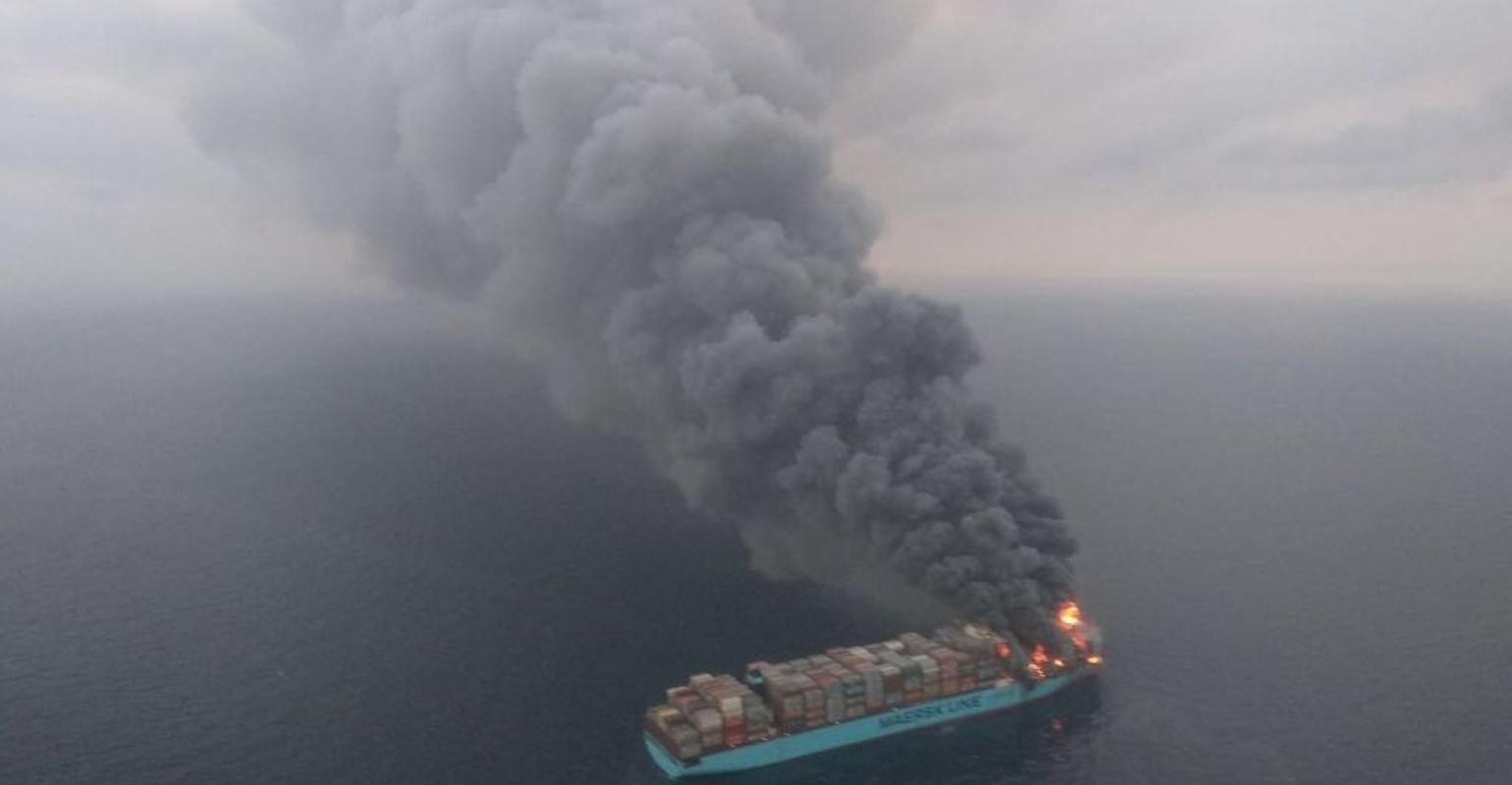 Classification society ABS has issued what it says is first of its kind ‘Guide for Fire-Fighting Systems for Cargo Areas of Container Carriers’.

The publication of the guide comes as there is growing concern over containership fires following a number of high profiles incidents. With ever larger vessels the losses from containership fires are potentially staggering yet firefighting equipment remains relatively primitive and has not kept up with the growth in size of vessels, and put the crew at risk, who are required to be in close proximity to tackle onboard fires.

“Container carriers have grown much larger in recent years and the volume of cargo carried has expanded significantly. In addition, the nature of the cargo has changed. Fires involving containers, especially with the volume and type of cargo now being carried, are becoming more frequent and can present a significant risk to the safety of the crew and the vessel,” Gareth Burton, said ABS vice president of technology.

ABS said the notations and requirements for them went above and beyond the current requirements of SOLAS and other industry regulations.