All vessels stranded by Ever Given grounding clear the Suez Canal 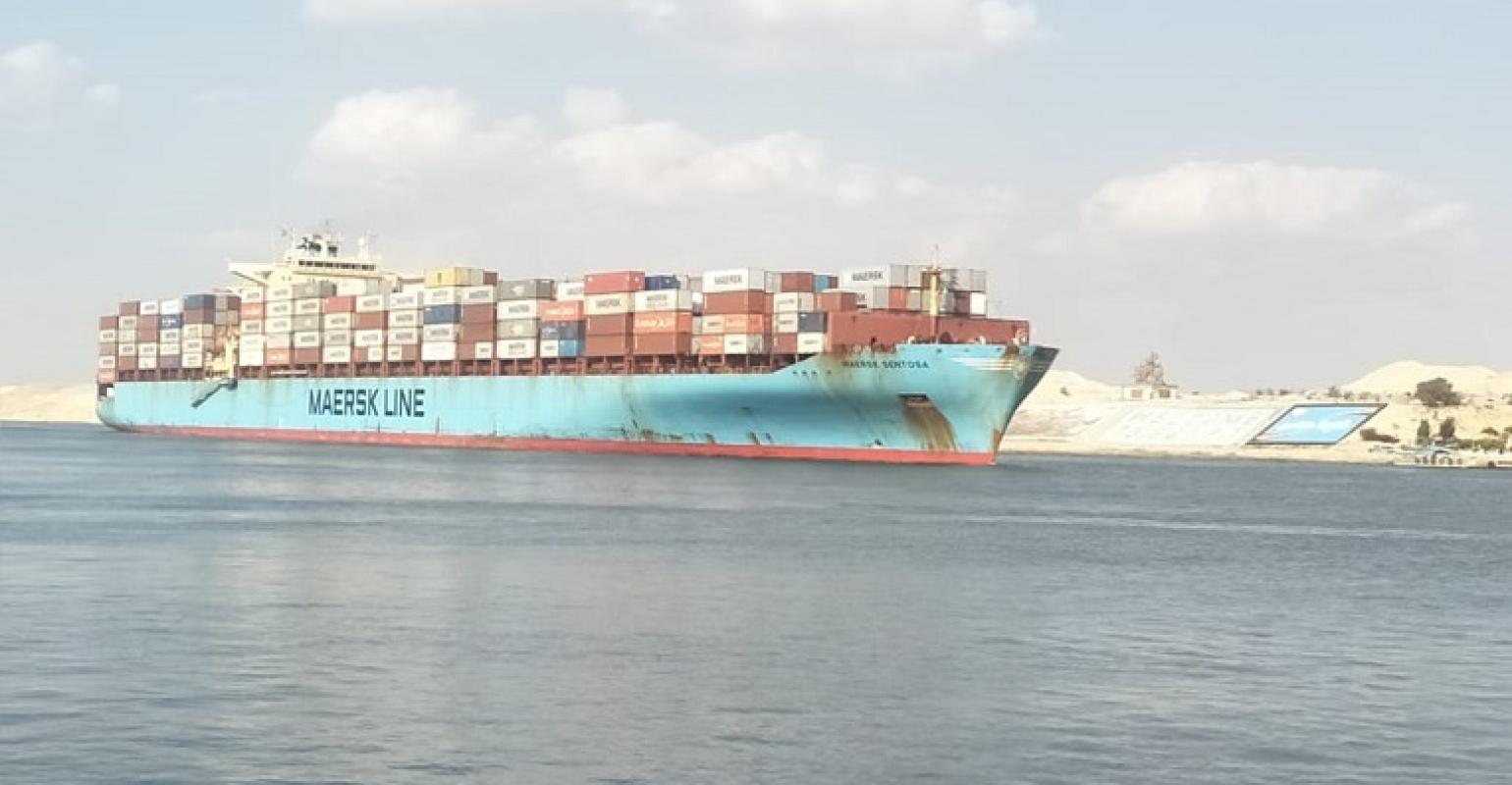 All vessels waiting to transit the Suez Canal following its closure by the grounding of the Ever Given cleared the waterway on Saturday according to the Suez Canal Authority (SCA).

The closure of the canal from 23 – 29 March by the grounded 20,000 teu containership resulted in 422 ships being stranded unable to transit the waterway.

Lieutenant-General Osama Rabie, Chairman of the SCA, announced on Saturday that the final 61 ships waiting since the casualty had transited the canal, along with 24 vessels newly arrived for regular navigation of the canal. Some 35 ships passed northwards through the canal while 50 passed in a southerly direction.

In a customer advisory Maersk said on Saturday the total queue waiting to transit the Suez Canal stood at around 200 vessels. Maersk said that all its own vessels and those of its partners initially queuing at anchorages were en route to their destinations.

A further eight vessels arrived at the canal from Maersk by 3 April evening. “Given that convoys keep running at max capacity the following days, our aim is that these vessels will only experience a 1-2-day delay,” Maersk said.