THE Alliance blanks sailings due to Golden Week, Covid-19 in October 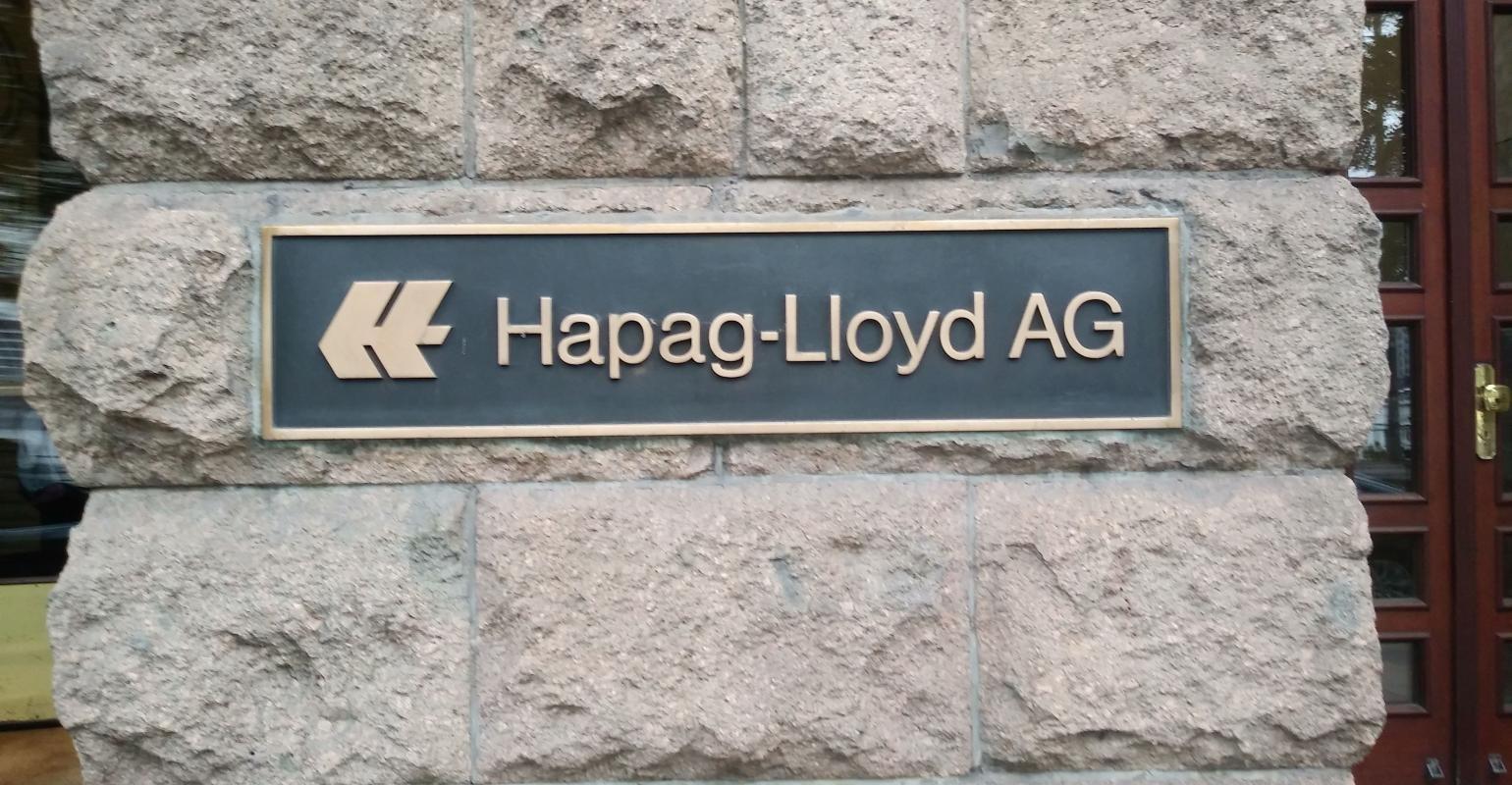 Container shipping grouping THE Alliance will be blanking 25 services in October in response to the Chinese Golden Week and the ongoing impact of the Covid-19 pandemic.

THE Alliance, which comprises container lines, Hapag-Lloyd, HMM, Ocean Network Express (ONE), and Yang Ming, said that while its Asia – North Europe FE4 loop was temporarily suspended it had been deploying an extra loader service since Week 30, and this would be voided in weeks 40 and 41. Also on Asia – North  and FE2 loop sailing will be blanked in week 40, and FE3 in week 41.

On the Asia – Med trade six sailings would be blanked in October.

One the transpacific west coast all loops are reinstated in October with four services voided in week 41 and one in week 42.

On the transpacific east coast services via the Suez and Panama Canals four services will be blanked in October.

“Throughout the Covid-19 outbreak, THE Alliance has acted swiftly and spontaneously to keep supply chains moving, and will continue doing so. The members of THE Alliance would like to thank their respective customers for their kind understanding and continuous support during these unprecedented times,” ONE said.