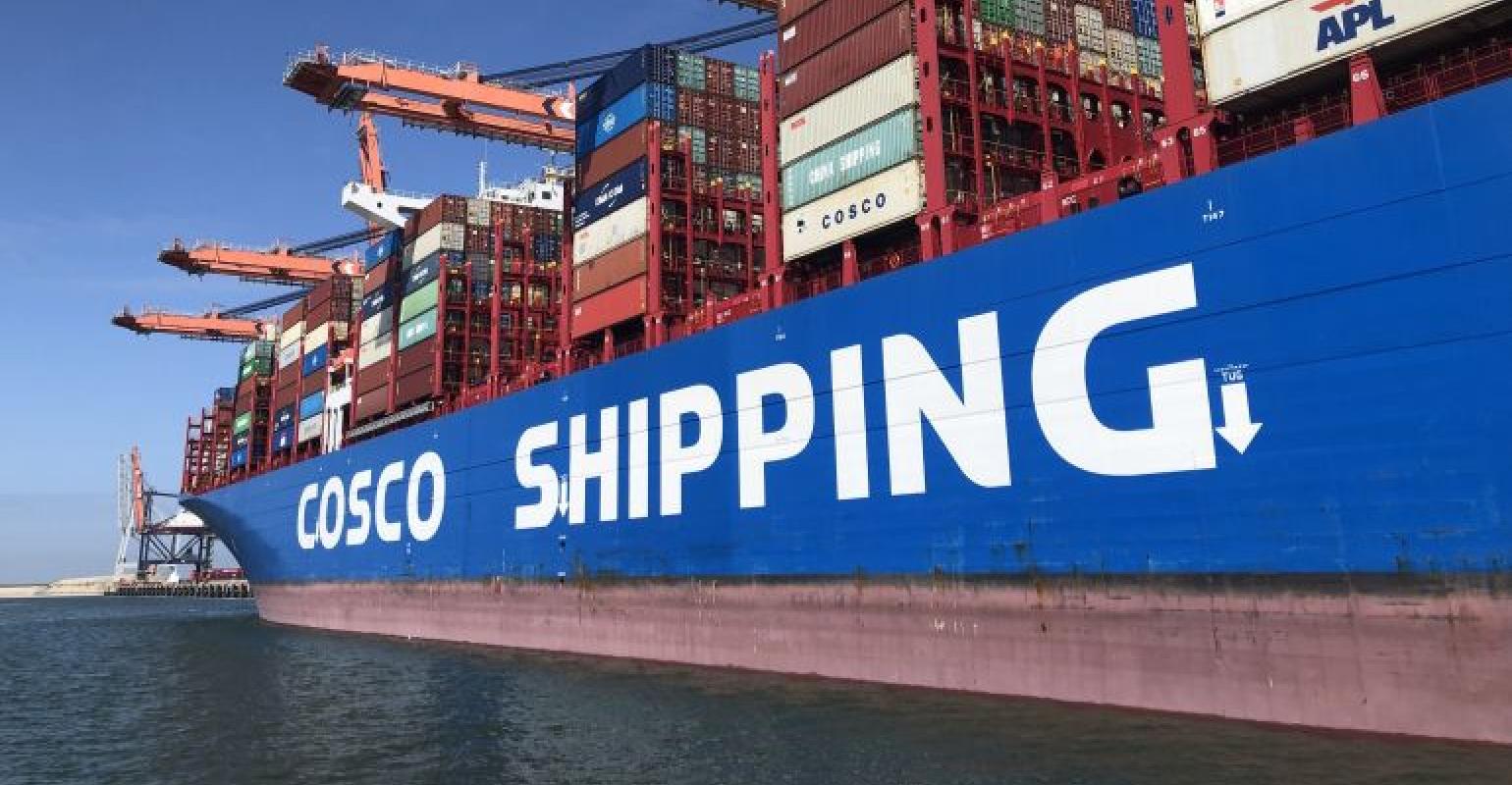 Container shipping has announced marginal capacity reductions in the third quarter on the transpacific and Asia-Europe lanes amid continuing strengthening of spot rates, according to analyst Sea-Intelligence.

“As we start week 25 (this week), a little more than 4m teu of capacity has been blanked, equivalent to 3.2 times the 2020 Chinese New Year blank sailings,” said Alan Murphy, ceo of Sea-Intelligence.

“The freight rates are also strengthening further on the transpacific and Asia-Europe trades, with Asia-US West Coast increasing by 102% and Asia-US East Coast by 22% following the post-Chinese New Year bottoming out,” Murphy said.

“Freight rates on Asia-Europe have also increased following the post-Chinese New Year decline, in line with Asia-US East Coast, with Asia-North Europe increasing by 21% and Asia-Mediterranean by 13%,” he added.