Change in the air for long-term container rates 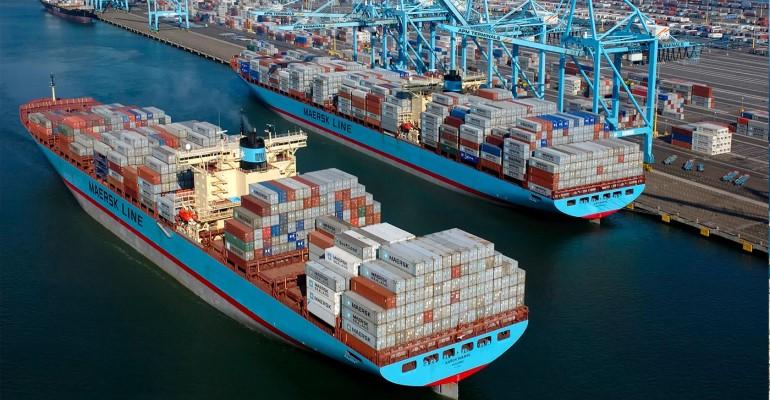 August brought another increase in long-term container freight rates, but contracted rates look to be easing as spot rates fall.

Analytics firm Xeneta said long-term rates were up 4.1% on-month in August, leaving them 121.2% up on-year. Xeneta’s data suggests new contract rates are starting to drop on some trade corridors, but are still much higher than the previous contracts they are replacing.

“There’s no doubt the major carriers have had it their way in negotiations for some time,” said Patrik Berglund, Xeneta CEO. “The spectacular results they saw in 2021 will no doubt be repeated, and even bettered, this year, as seen by the huge profits that defined many Q2 financial reports. But there is a sense that change is in the air.”

Beglund pointed out negative indicators in the market, including falling volumes, lower spot rates, COVID disruption in China, macroeconomic concerns and industrial action by port workers in the UK, US and Germany.

“It’s an unpleasant cocktail for the industry to swallow,” said Berglund. “In addition, you also have problems seemingly exacerbated by climate change, with low water levels impacting both power and factory production, as well as hinterland logistics chains. How will this challenge the longer-term outlook for carriers that have begun to look ‘bulletproof’? The data will reveal all, so, to get the best value in negotiations, stay tuned.”

While the outlook for the sector may be cloudy, Xeneta said that this will have little impact on 2022 financial results, forecasting another bumper year of profits. Further ahead, HSBC predicted an 80% drop in container line profits come 2023/24.

Berglund added further weight to the theory that rerouting cargoes in the US has simply moved port congestion from one coast to the other.

“Carriers and shippers looking to avoid West Coast port congestion moved East and, lo and behold, the congestion issues shifted coasts too. We now have a situation where schedule reliability is improving in the West, while container rates fall, whereas the opposite is true of the East. However, do stakeholders want to risk moving back West, especially when unresolved union talks may threaten any perceived benefits? It’ll be another case of watch this space,” he said.