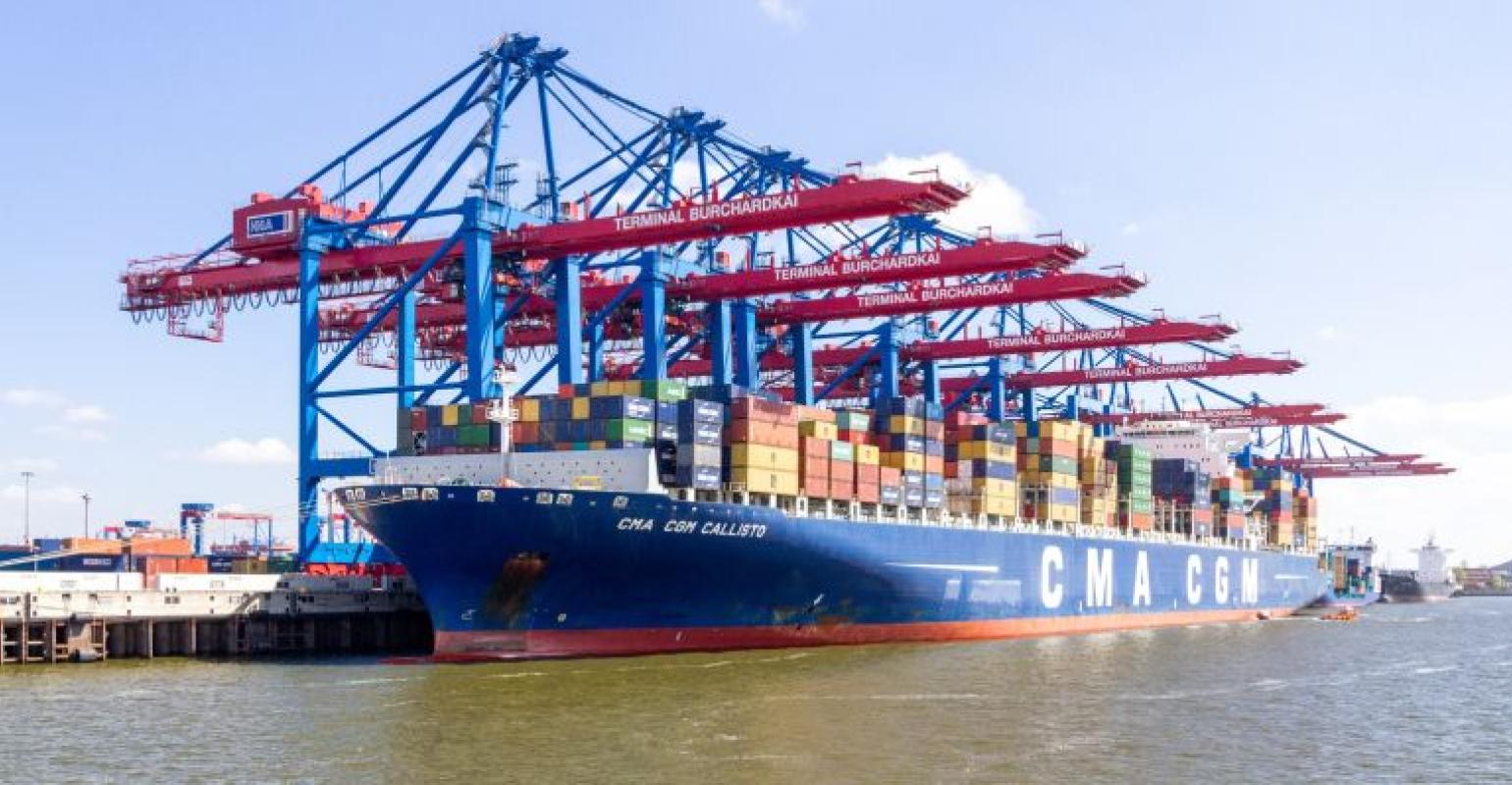 CMA CGM is tightening its shipment control procedures as part of the group’s commitment to fight illicit trafficking in protected species.

In what the French carrier claims as a “landmark decision and a responsible choice to protect biodiversity”, it has laid out tighter procedures for transporting protected species and drawn up a black list of shippers involved in the collapse of biodiversity, as well as suspended all timber exports from Gambia following suspicions of illicit rosewood trafficking.

As part of these tighter procedures, shippers must state whether a species is covered by the CITES (Convention on International Trade in Endangered Species of Wild Fauna and Flora) convention and, where appropriate, provide the requisite export permit whenever any animal or plant goods are carried.

In parallel, the CMA CGM Group will draw up a black list of exporters suspected to be involved in illicit trafficking.

“We are also enhancing the training of our sales agents around the world and tightening up our ‘know-your-customer’ audit procedures, in coordination with the CMA CGM Academy and the CITES,” CMA CGM stated.

Meanwhile, following several suspicions that undeclared rosewood may have been part of cargo shipments from the Gambia, CMA CGM has decided to halt its timber exports from the country until further notice.

Rosewood is a protected species, and trade in it is regulated by the CITES. This highly sought-after wood is felled illegally in the region and then exported under various different guises. This illicit trade is heavily implicated in the deforestation of West Africa.

“With these measures, the CMA CGM Group is again demonstrating its leadership within the shipping industry in the protection of the environment. This decision, which is part of the strengthening of the group's CSR policy, illustrates CMA CGM’s resolve to help conserve global biodiversity and not to further imperil our planet’s future,” it said.