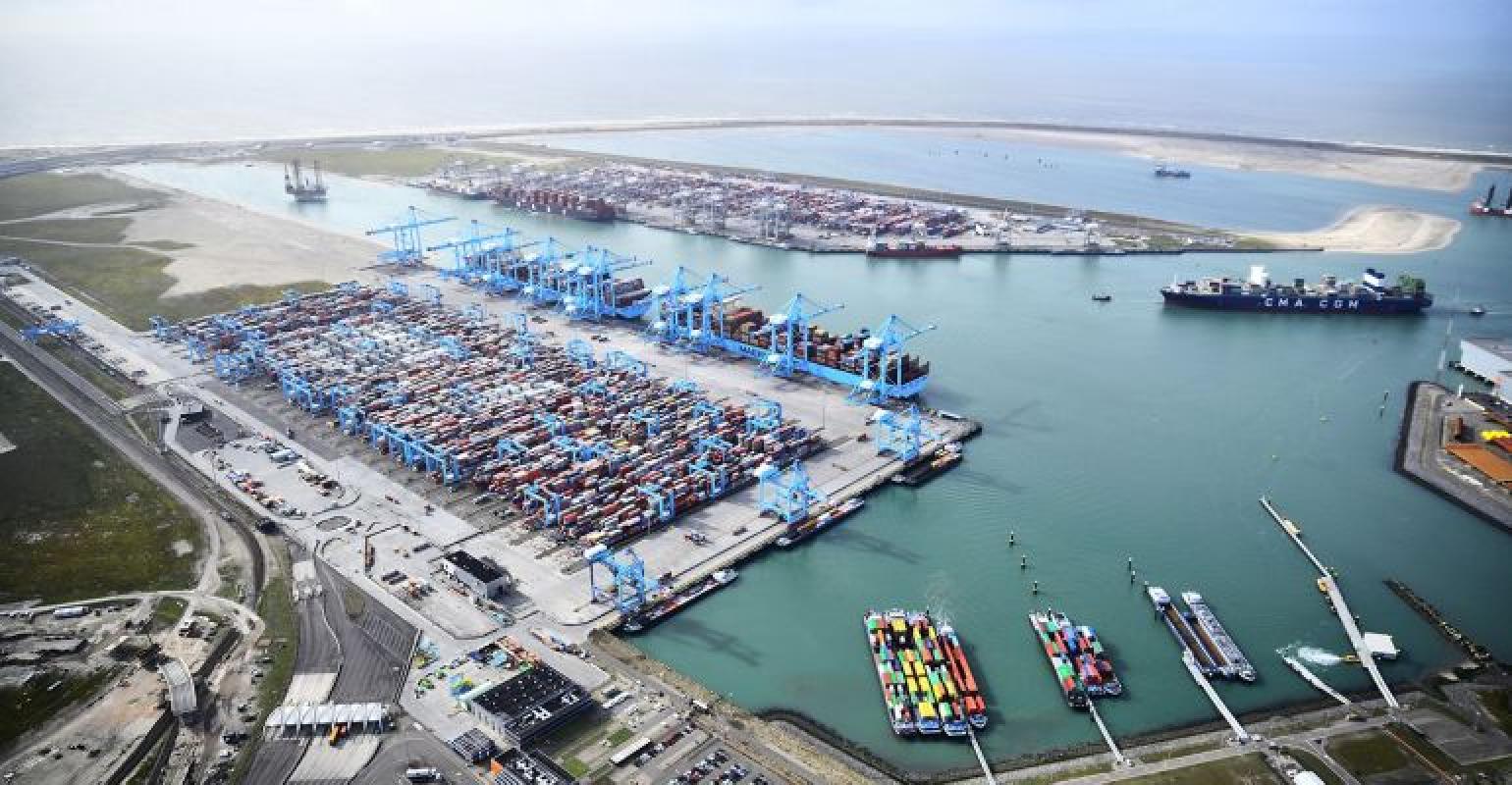 Global container shipping congestion in February 2021 had a market effect equivalent to removing all Ultra Large Container Vessels (ULCVs) from the fleet, according to Sea-Intelligence.

February 2021 marked the height of container congestion, with almost 12% of global container capacity—around 2.8m teu—absorbed in vessel delays, said Alan Murphy, CEO, Sea-Intelligence. That compared to the 2.7m teu capacity of all ships in the fleet over 18,000 teu.

“Hence, in very real terms, the congestion problems in 2021 is of such a magnitude, that the effect is the same as if the entire industry had decided to remove all ULCVs from the fleet, without adding any new vessels,” said Murphy.

Related: China’s container volume at major ports up 13.3% in mid-May

The analysis used data from Sea-Intelligence’s Global Liner Performance (GLP) and Trade Capacity Outlook (TCO) databases, which showed around 2-4% of capacity was usually tied up in vessels delays. Transpacific trades in January to April 2021 had around 25% of capacity soaked up by delays, and around 11% on Asia-Europe trades, according to Sea-Intelligence.