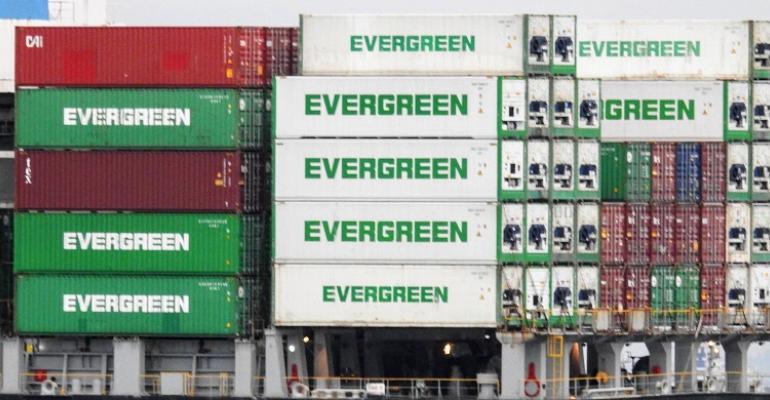 An improvement container line schedule reliability is a key element in reducing supply chain disruption, however, recovery would take at least 8 – 9 months and is yet to start.

Overall container line schedule reliability dropped to 35.8% in 2021, according to analysts Sea-Intelligence. however, the picture was considerably worse on the main east-west trades, with niche trades bolstering the overall reliability percentage.

In attempt to see how long it would take schedule reliability to return to normal Sea-Intel drew a comparison with the labour dispute at US West Coast ports in early 2015 which led to severe disruption.

Container line schedule reliability on the Asia – North America West Coast trade in February 2015 stood at 12.6%, only very slightly above the 10.1% seen today. The labour dispute in 2015 was resolved on 20 February that year and it took eight – nine months to return to its baseline number.

However, vessel delays are considerably worse now at an average 15.07 days compared to 11.88 days in February 2015.

“If the current port and hinterland system manages the same speed of recovery this time, the delays also suggest that resolution would take 8-9 months,” he added.

The bad news is though there is no sign that the industry has started on this path of recovery as yet.