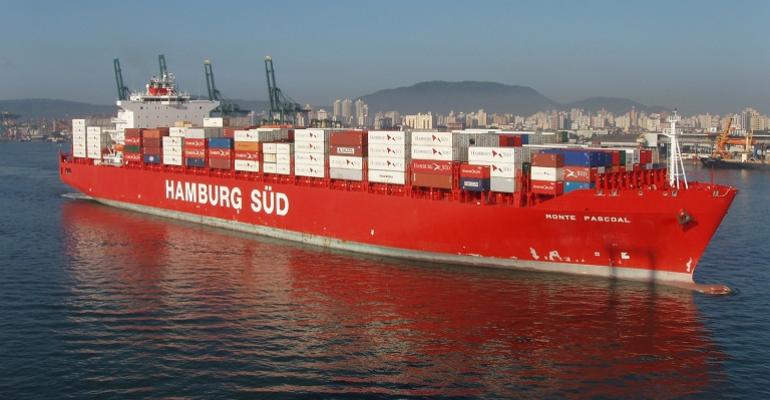 Of the 14 major lines survey Hamburg Sud was the most reliable in December with a schedule reliability of 55.3%, while the lowest was Yang Ming Line with just 30% reliability.

Only ZIM and HMM recorded a month-on-month improvement in schedule reliability.

“This slump in schedule reliability coincided with the carriers’ introduction of capacity on the major trade lanes, above and beyond what we have seen before. With continued widespread port congestion, and with carriers still not letting off capacity-wise (especially on the major trades) not even for Chinese New Year, shippers might not see improving schedule reliability until 2021-Q2,” commented Alan Murphy ceo of SeaIntel.

Container xChange has reported an improvement in shortage of containers at key export ports such as Shanghai and sees Chinese New Year as turning point. However, the impact of this improvement will take time to be felt across the supply chain.