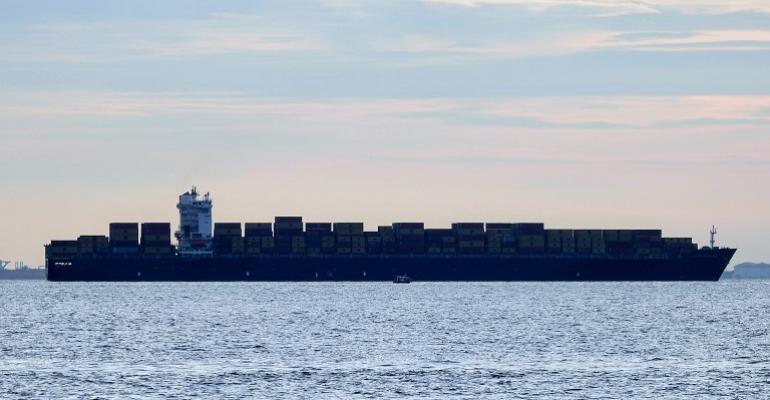 John McCown’s Blue Alpha Capital estimated combined earnings of container lines, both those that publicly report results and privately held, at $58.9bn for the third quarter of the year.

“The small downturn follows seven straight quarters of record net income for the sector driven by significant pricing increases across all container lanes,” the report said.

Looking ahead McCown said: “There will be further declines from Q322 in quarters to come. Aggregate overall pricing in the sector eased slightly in the latest sequential quarterly comparison, but not nearly at the same level as various spot rate indices.”

The report noted that overall average contract rates remained near peak levels in Q322 with average data for loads into the US at their highest ever in the quarter.

McCown said that taking into account all factors including spot rate trends through to November the forecast for full year 2022 net income for container shipping was lowered $223.4bn from $244.9bn. He said that no earnings collapse was imminent.

The peak in financial results from container lines shows roughly nine months – one year lag to the peak in spot rate indices due to the nature of long-term contract negotiations on different trades.

The sharp falls in spot rates will put carriers under pressure at the next round of contract negotiations with the impact likely to be seen first on Asia – Europe with annual contracts up at year end and in May/June on the Transpacific trade. The extent to which contract rates will in turn determine how quickly container line profitably tails off in the in the coming quarters.