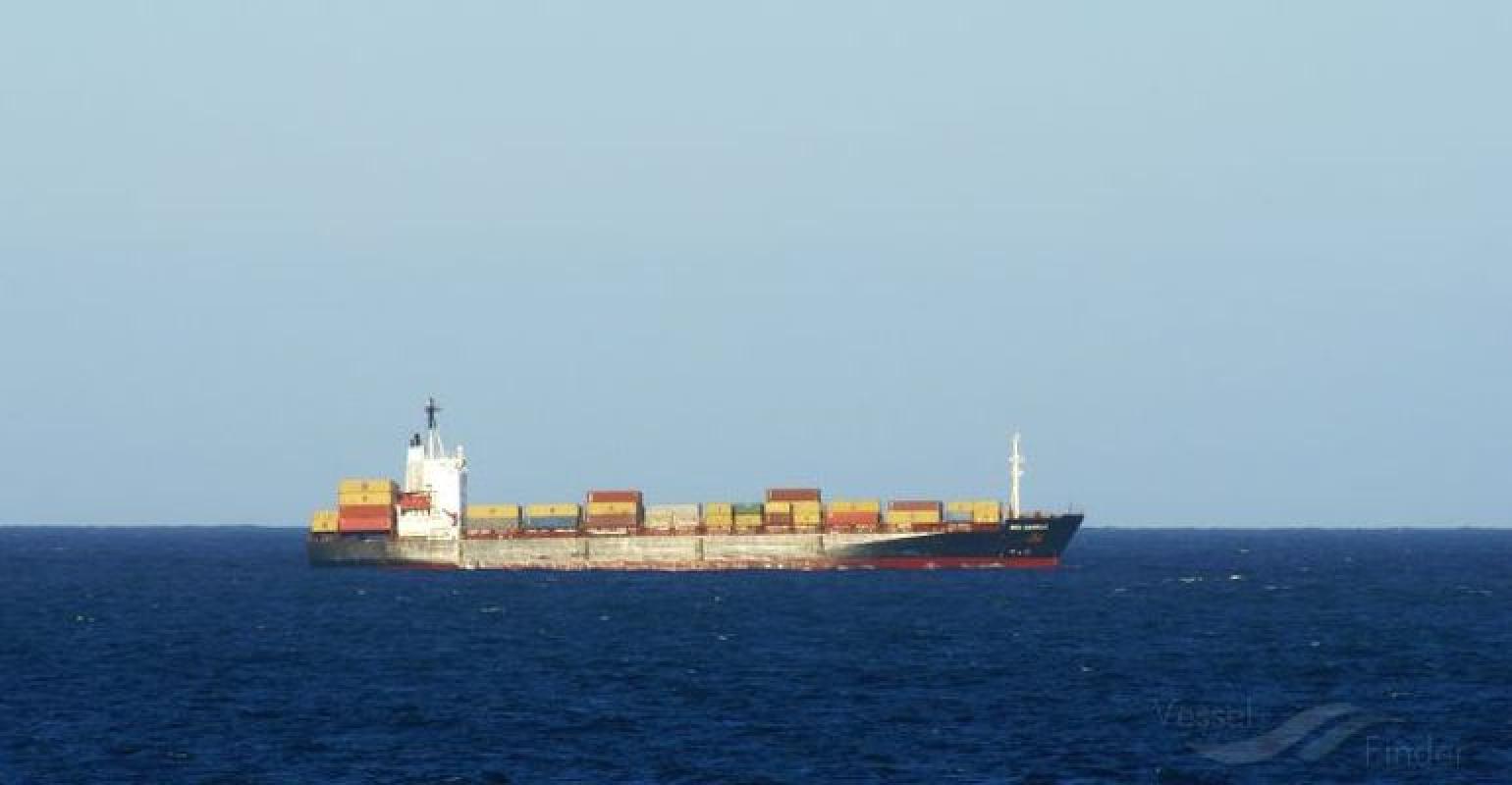 New York-listed Costamare Inc. has acquired four secondhand panamax container vessels over the December 2019 and January 2020 period as the company announced a stellar rise in profit.

Costamare said the four ships were acquired using cash and the company is in advanced discussions with a European financial institution for their financing.

“During the year [2019] larger vessels enjoyed a rising charter market and today there is limited supply available in the post-panamax sizes. We have 18 post-panamax ships coming off charter over the next 12 months, which positions us favourably, should market momentum continue,” he added.

Separately, Costamare has also entered into four different loan agreements with European and US financial institutions for a total amount of up to $265m.

The loan proceeds have been used for the refinancing of the existing indebtedness of four 2017-built, 11,010-teu containerships and for general corporate purposes. The new facilities will be repayable over five years.