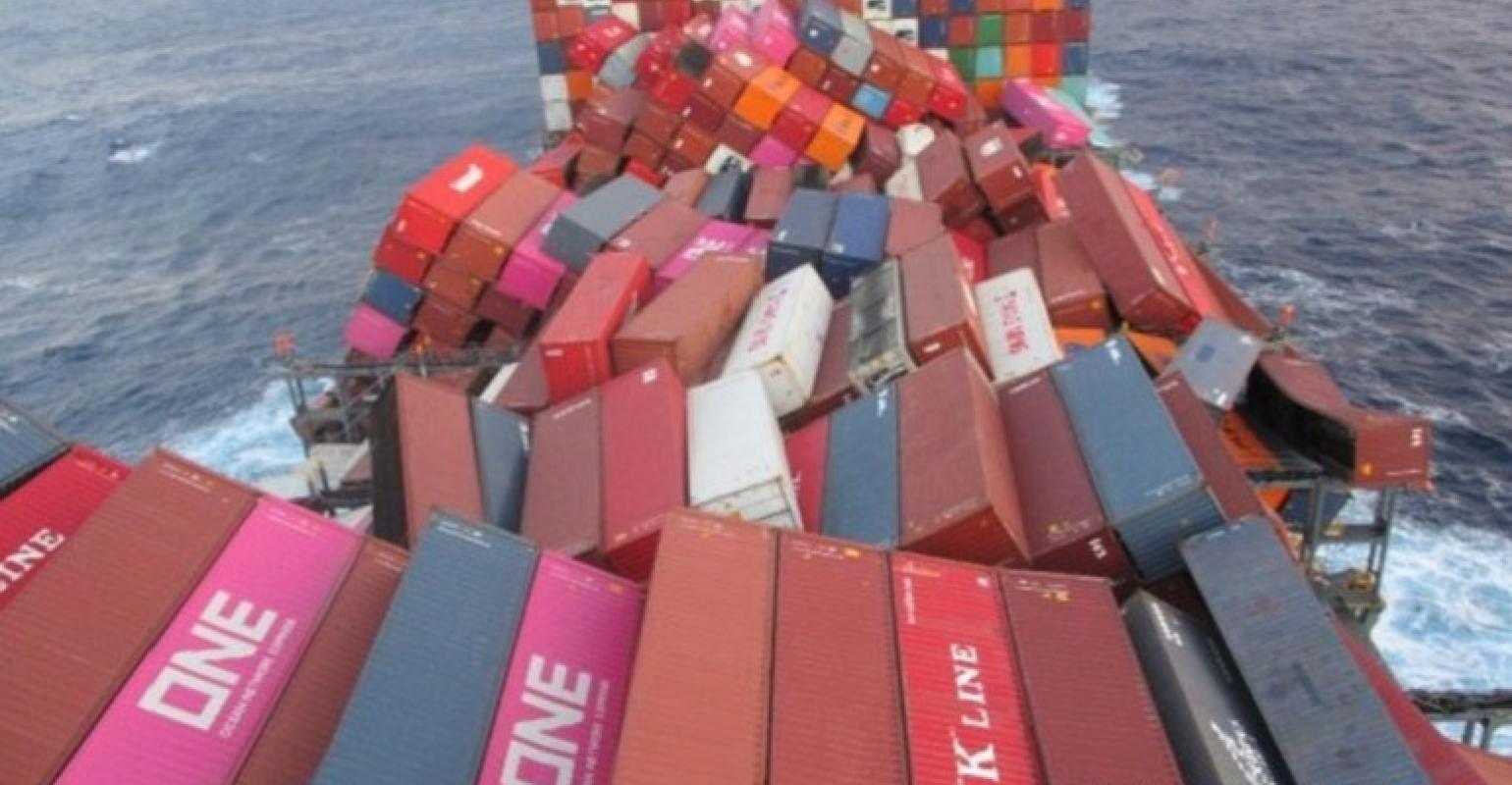 Containers lost at sea will be high on the agenda of the IMO’s Maritime Safety Committee (MSC) meeting, according to Bimco.

Bimco said that contributing factors to those incidents could include differences between declared and actual container weights, and parametric rolling. “However, it appears that no single factor caused the incidents, but rather that several factors may have contributed. The incident investigation reports have yet to be finalised, setting out the detailed root causes,” it added.

Related: ONE Apus scheduled to berth in Long Beach

Containers floating in the water pose a threating to vessels and lost containers in any location are a threat to the environment.

“During MSC 103, the IMO will consider measures regarding the detection and mandatory reporting of containers lost at sea that may enhance the positioning, tracking and recovery of such containers,” Bimco said.

The association stressed the importance of preventing the loss of containers as well as reporting lost containers.

“To restore fidelity in the safety of container transport with the present fleet and provide the technical understanding that is needed for safe operation, other areas of interest, like weather routing, the ship’s design and its propulsion, as well as the lashing of the containers should be considered too,” said Bimco.