The impact on shipping of China military exercises off Taiwan 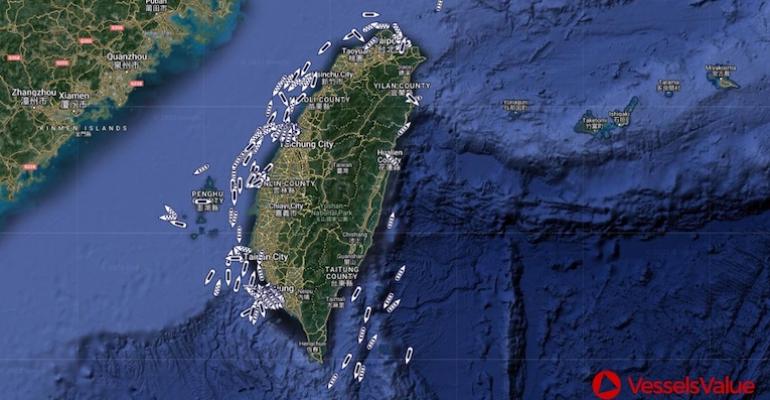 In further disruption to the supply chain vessels face being forced to divert from the Taiwan Strait as China launches large-scale, live firing military exercises in the key waterway.

China began live firing exercises at 12 noon, local time, on Thursday in response to the visit to Taiwan by US Speaker Nancy Pelosi, including the firing of ballistic missiles.

Taiwan’s Maritime and Port Bureau was reported by Reuters to have advised ships to find alternative routes avoiding the areas where China has announced it will be holding drills until Sunday. China has declared six exclusion zones around the island three of which come within 12 km of the Taiwanese coast, and Beijing is reported to have warned shipping and aviation to avoid these areas.

The island’s two largest port’s Kaohsiung and Taipei port sit at the Southeast and Northeast of the Strait respectively. Kaohsiung ranked as the world’s 15th largest container port in 2020 according to figures published the World Shipping Council (WSC). P&I insurer Gard in an update to members noted that some of the six exclusion zones were close to port areas, "such as Area 6 which is approximately 15nm from entrance to the busy Kaohsiung port".

The P&I club advised vessels in entering the region to amend voyage plabs to avoid entering the exclusion zones, and if headed to ports in Taiwan contact local agents for updates.

According to VesselsValue as of 3 August there were 256 containerships, tankers, and bulkers in Taiwanese territorial waters, with a further 60 estimated to arrive before the conclusion of the drills on Sunday.

The Strait is also a major traffic route for vessels sailing between Southeast and Northeast Asia and beyond with 48% of the world’s container shipping fleet reported to have transited the waterway in the first seven months of the year according to data compiled by Bloomberg.

Ships can divert to the east of Taiwan via the Philippines Sea, however, June – September is also the peak of the typhoon season in the Philippines. Container xChange quoted a customer in Taiwan as saying the diversion would add an extra few days to containerised voyages. 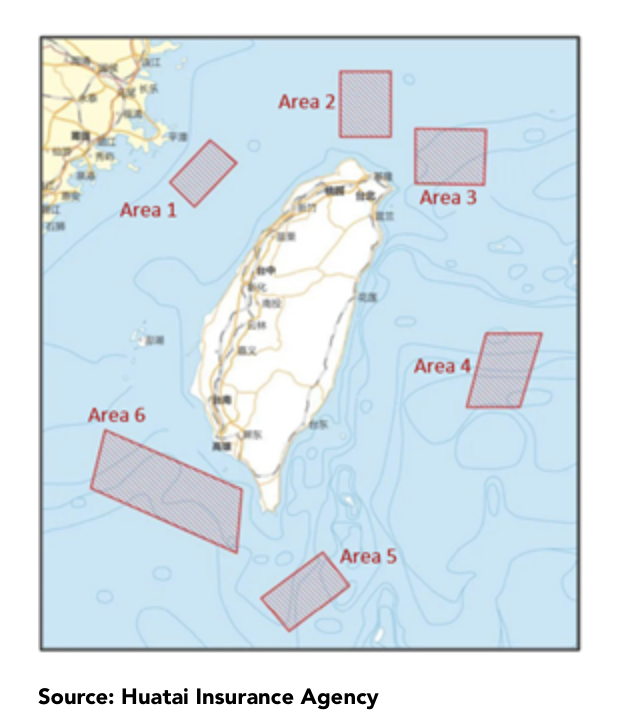