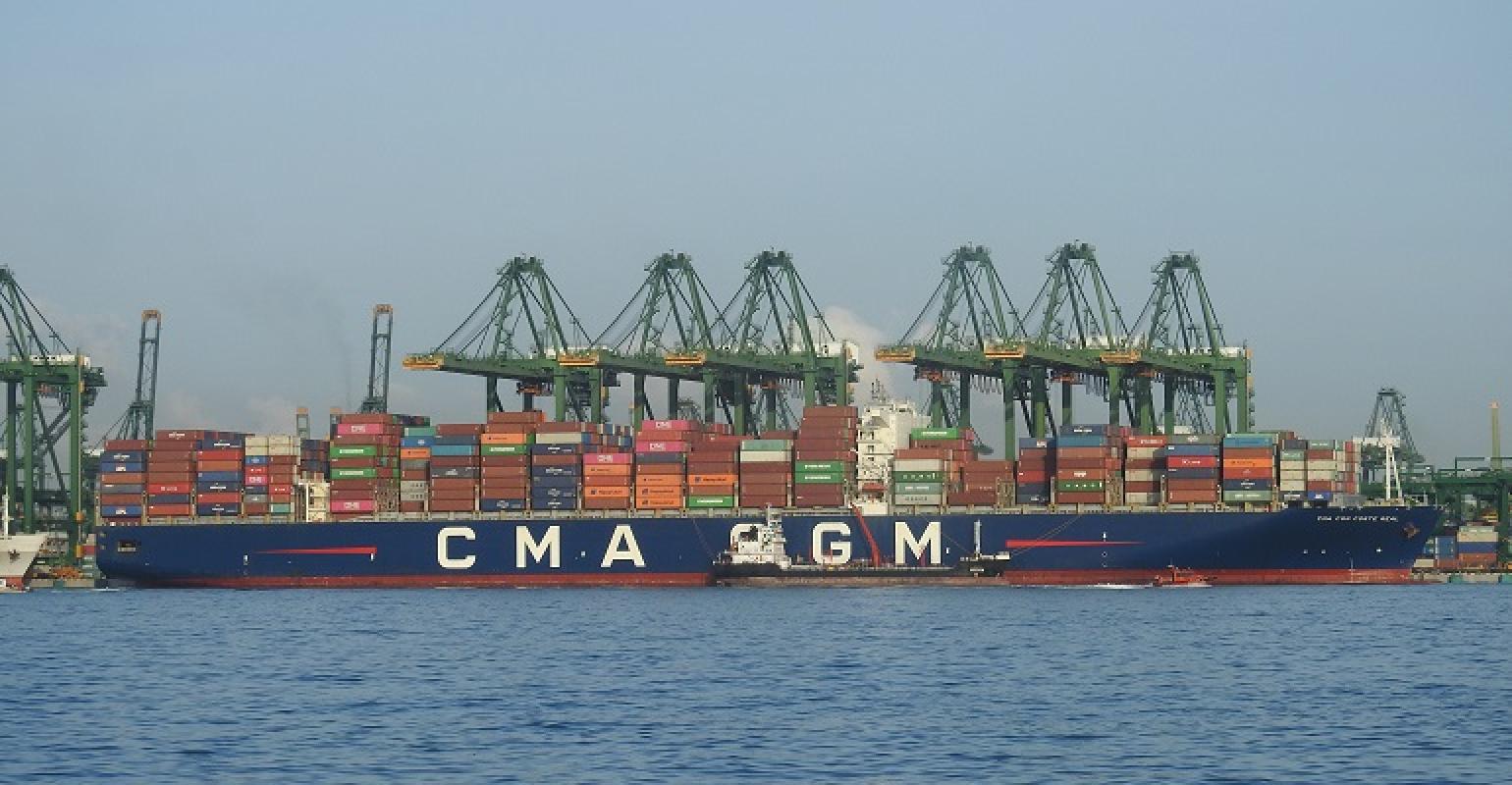 Average long-term container freight rates have risen 23.5% since December last year as lines take advantage of a surge in volumes and resulting port congestion topped off with the blockage of the Suez Canal in late March.

Xeneta, which crowd sources long-term container rates from shippers and forwarders, said there had been a 4.1% increase in April for long-term rates, up 21.1% year-on-year and some 23.5% since December 2020.

“It’s been another incredible month, in a unique year, for the container shipping segment,” stated Xeneta CEO Patrik Berglund. “In the US we continue to see severe delays and bottlenecks, with strong demand – driven in part by changing e-commerce habits – driving rate development. Some shippers are reportedly paying double the contracted rates they enjoyed just one year ago.

“Meanwhile, in Europe, the Suez Canal incident has created a backlog that has seen ports overwhelmed with cargo, while sailing schedules have suffered a ‘domino effect’ disruption. Here we can expect to see implications stretching well into May, and even June.”

Xeneta sees little respite for shippers as all its long-term indicators were pointing upwards in April.

“It’s undoubtedly excellent news for carriers, and we continue to see the manifestation of that in company financials,” said Berglund.

“For example, OOCL has revealed revenues of $3bn for the first quarter, a staggering 96% higher than this time last year, driven by both higher volumes (up 28.3%) and significantly higher revenues per container, up 58.3%. This comes on the back of last month’s sensational results from Maersk, CMA CGM, and Hapag-Lloyd, amongst others.”

Describing the sector as being in “overdrive” Berglund said shippers should expect freight negotiations to be difficult.