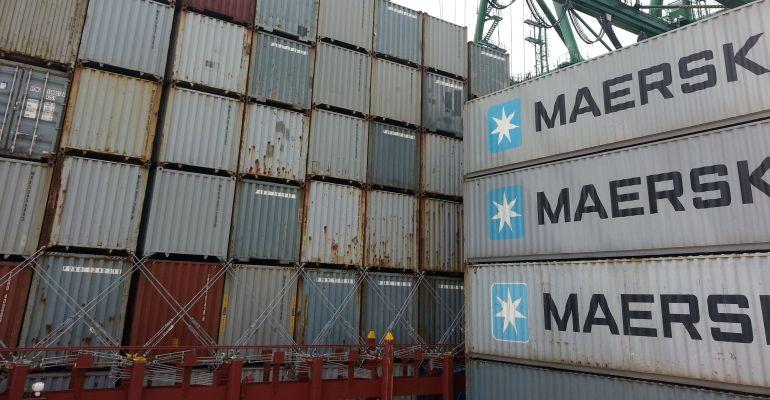 Maersk has asked its customers to “bear with us” as COVID-19 outbreaks bring further disruption to global supply chains.

In a customer advisory note and operational update, Maersk said it was working with port authorities and other parties to assess remedial actions including slower ocean transits, opening substitute container depots and moving cargoes by other transport modes.

“We do foresee the strain to continue for some time still,” Maersk said.

Waiting times for vessel berthing across the troubled terminals range from none at Bremerhaven NTB and Gdansk to seven-10 days at Felixstowe. Maersk picked out Antwerp as an area of positive development, where delays of up to 10 days last week could be down to two days this week.

Related: What are container lines spending their billions on?

Waiting days for berths were longer at the North American terminals, with six days at Oakland, 10 days at Seattle and Prince Rupert, 14 days at Vancouver, 0-28 days at Los Angeles and 38-45 days at Long Beach.

Maersk noted a COVID-19 outbreak in Beilun, a district of Ningbo in China. “Of the five container terminals in Ningbo, three terminals are located near the epidemic area but is so far operating with no positive cases reported,” said Maersk.

Vessel calls and departures had remained normal so far, and gate-in and gate-out activities had returned to normal. “However, trucking services in Jinhua Yongkang, the mid-high-risk area of Beilun and the area outside the Zhejiang province are suspended under the strict regulation by the epidemic prevention policy,” said Maersk.