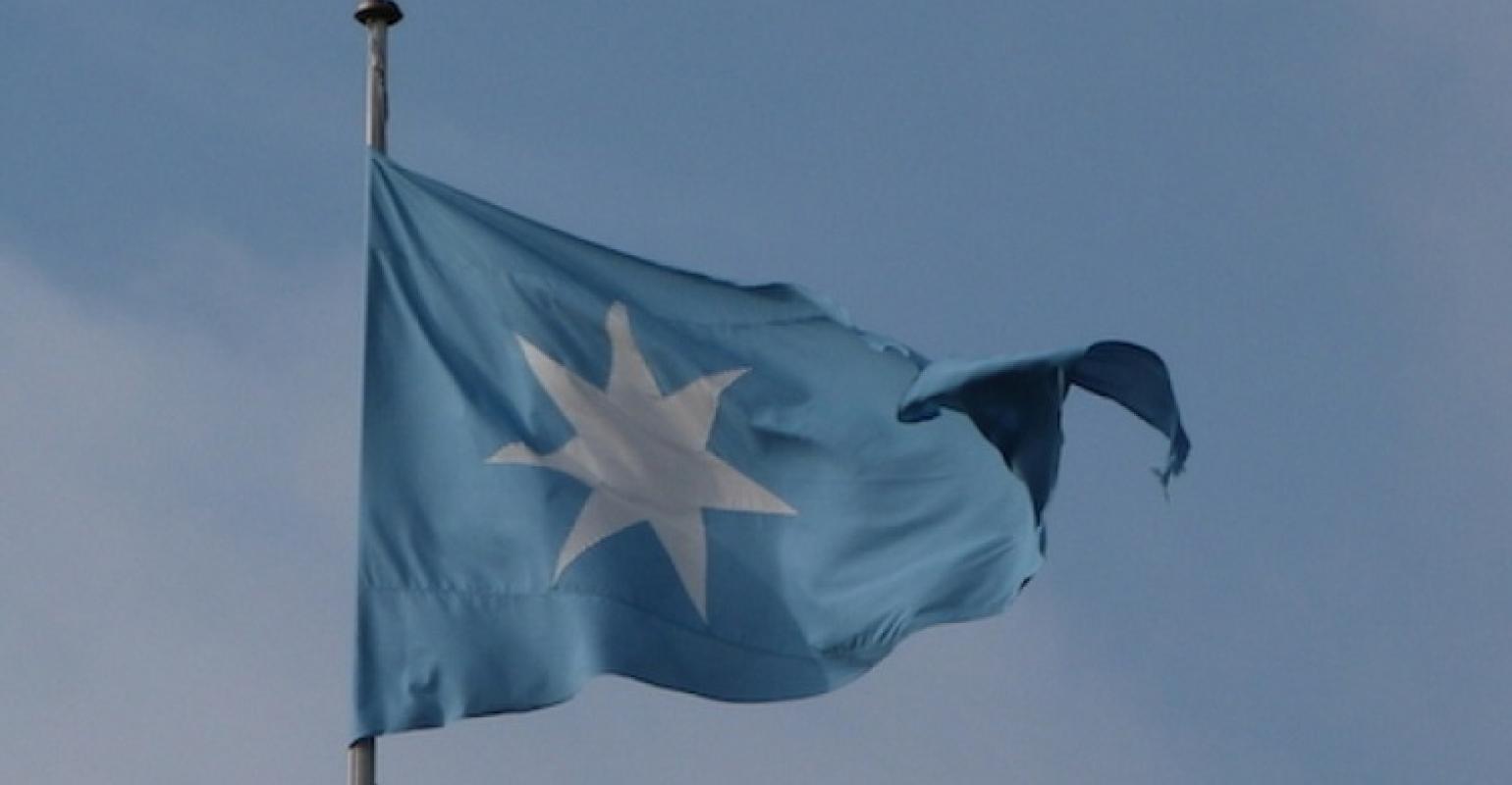 “Maersk has done an extraordinary job in leading the industry on crew change,” said ITF Maritime Coordinator Jacqueline Smith. “While we’ve had a world of trouble with some charterers and the less scrupulous shipping companies passing the buck and refusing to help pay to end seafarers’ suffering, AP Møller-Mærsk stepped up and has shown regular crew change can be done.”

While Maersk may have succeeded in performing difficult tasks in unprecedented circumstances in the eyes of the ITF, the federation said Maersk risked its reputation among workers by choosing to call at VICT.

“Maersk traditionally has good policies on paper and in the expectations it sets out for its suppliers, so we are surprised that the company seems to have developed a blind spot when it comes to upholding collective bargaining at Australia’s most aggressively anti-union container terminal,” said Smith.

“We ask Maersk to uphold its values and avoid VICT until the terminal and its parent company ICTSI end their hostility to workers and our rights. We will be raising this issue with Maersk leadership in coming weeks,” said Smith.

There has been industrial action at VICT this year by the Maritime Union of Australia (MUA), including work stoppages. Complaints against the owners of the automated terminal include pressure on workers to skip breaks on long shifts, difficulty in taking annual leave and excessive amounts of overtime due to understaffing.

ICTSI has said the union’s demands for higher pay and staffing levels would break their business model and make it impossible to make profit.