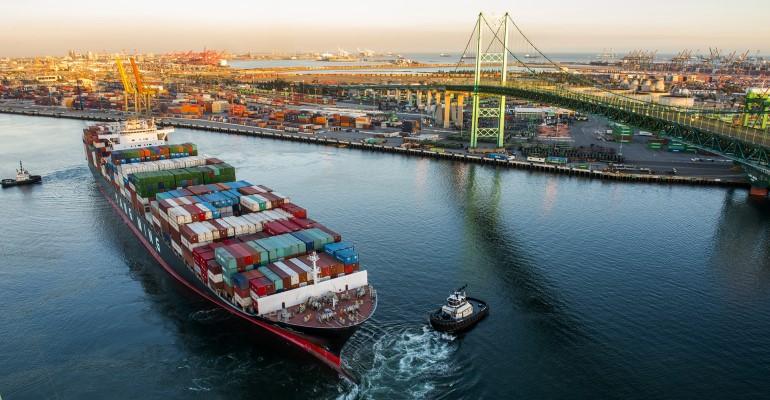 Container volumes on the North America East Coast continued to grow into September as the West Coast suffers a steep volume decline.

For inbound laden volumes, Sea-Intelligence data showed year on year growth of between 4% and 11% throughout the third quarter of 2022, with annualised growth between 7% and 10%.

Total handling volumes had a similar, if slower-paced growth trend.

The Eastward shift in US container volumes was highlighted during the pandemic when queues and waiting times for vessels calling West Coast ports hit all-time highs, incentivising a shift to East Coast ports to avoid long delays.

As congestion fell off as a driver for moving volumes to the East Coast, the threat of industrial action on the West Coast still works in the favour of East Coast ports.