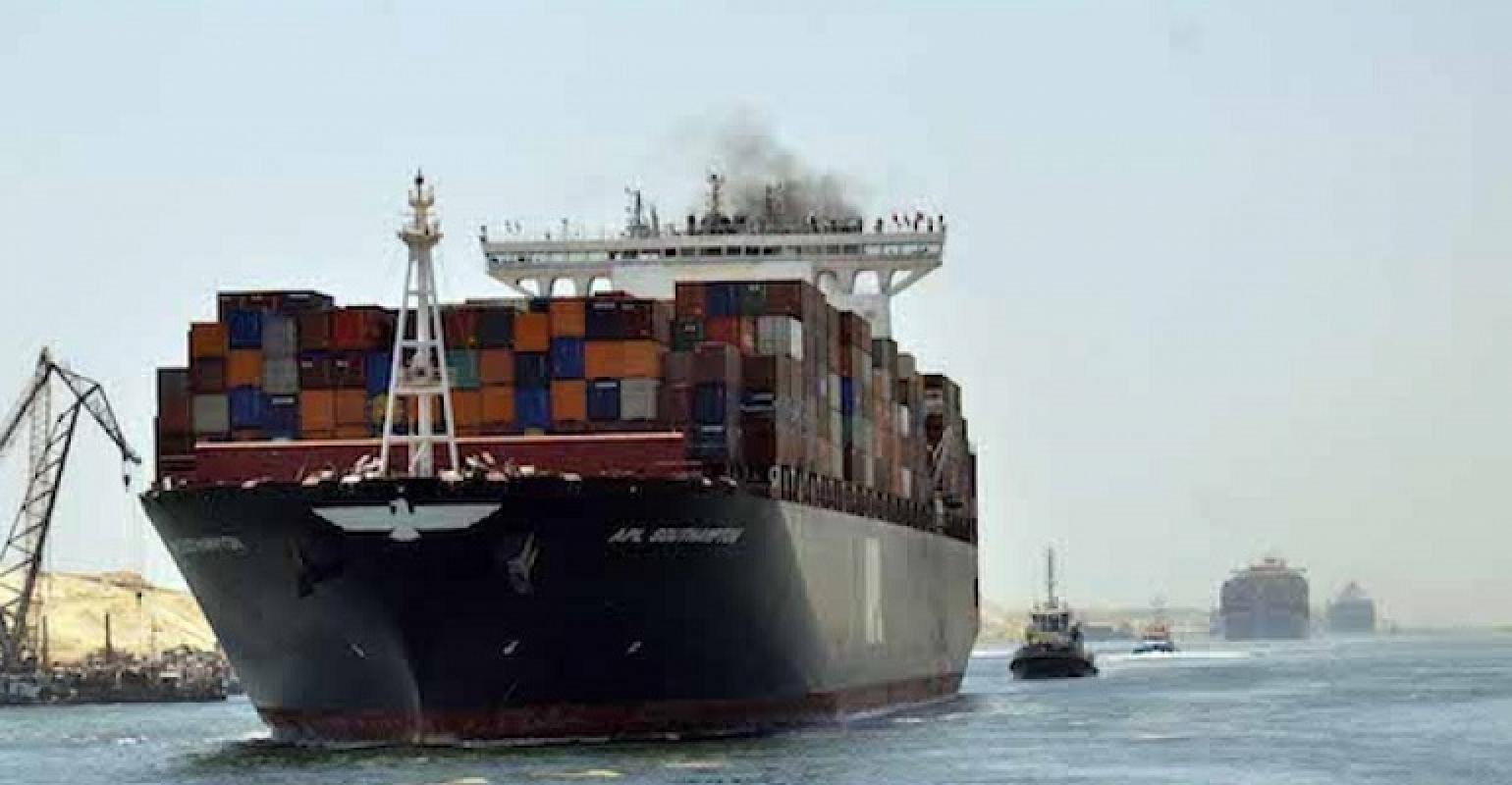 For containerships on the backhaul from Northwest Europe, including the Med ports of Tangier and Algeciras transiting the Suez Canal and heading direct for southeast Asia calling Port Klang, Malaysia eastwards will be granted a 6% reduction in tolls.

The rebate is from 1 April till 30 June this year.

Given current low bunker fuel prices container lines could switch to making the longer backhaul voyage via the Cape of Good Hope rather than paying tolls for the shorter route via the Suez Canal.

Meanwhile the SCA is increasing the rebate on tolls for LNG carriers using the canal to 30% from 25% for the same three-month period.

ZIM in agreement with Alibaba for its customers to purchase sea freight
Oct 19, 2020