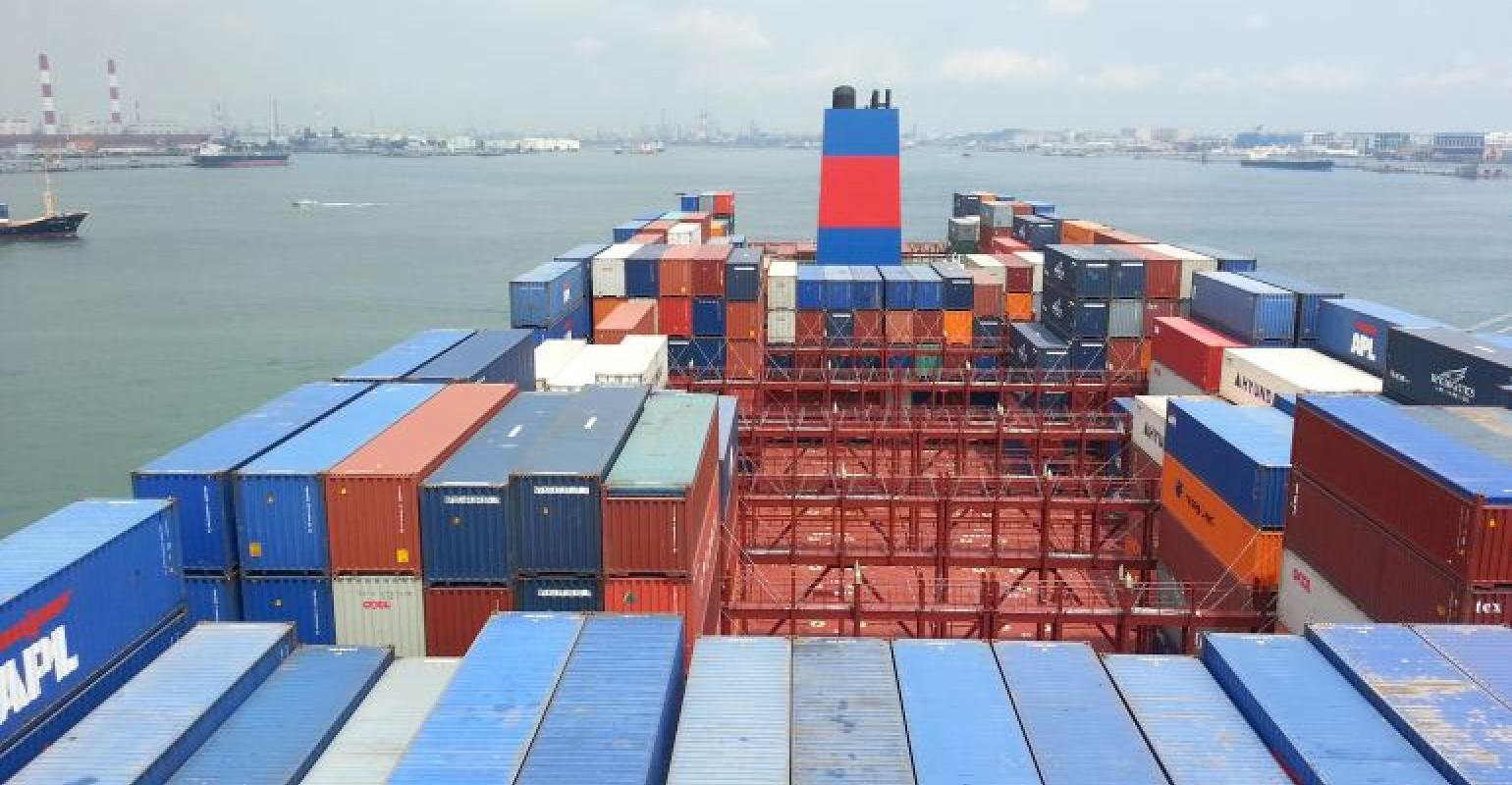 Container shipping capacity on the transpacific route is forecast to increase significantly in the fourth quarter, according to analyst Sea-Intelligence.

Alan Murphy, ceo of Sea-Intelligence, noted that with the capacity injection to follow, the market is now at a point where the eight-week rolling average capacity has grown more than 20% on a year-on-year basis.

“The transpacific trade stands out, with unprecedented capacity increases in Q4,” Murphy warned.

While there is an element of seasonality in capacity deployment (summer cargo season peaks and the Chinese New Year troughs), the initial capacity drops in 2020 wiped out five years of market growth, bringing deployed capacity back to 2015 levels.

“We had an early phase where Chinese New Year was augmented with further blank sailings, due to the virus outbreak in China. Then we had the spring impact, and massive array of blank sailings. But since then, carriers have clearly continued to inject more capacity. In some weeks, we are seeing capacity grow by as much as 30% compared to last year at the same time,” he observed.

Alphaliner, another container shipping analyst, recently wrote that following strict lockdowns due to the coronavirus (Covid-19) pandemic, the market is now seeing pent-up demand encouraging carriers not only to reinstate blanked sailings but also to deploy extra loaders.

In their recent results announcement, both Maersk Line and Hapag-Lloyd have said that while there has been a rebound in demand since the third quarter, the longer term impact on economic activity from the pandemic remains unclear.