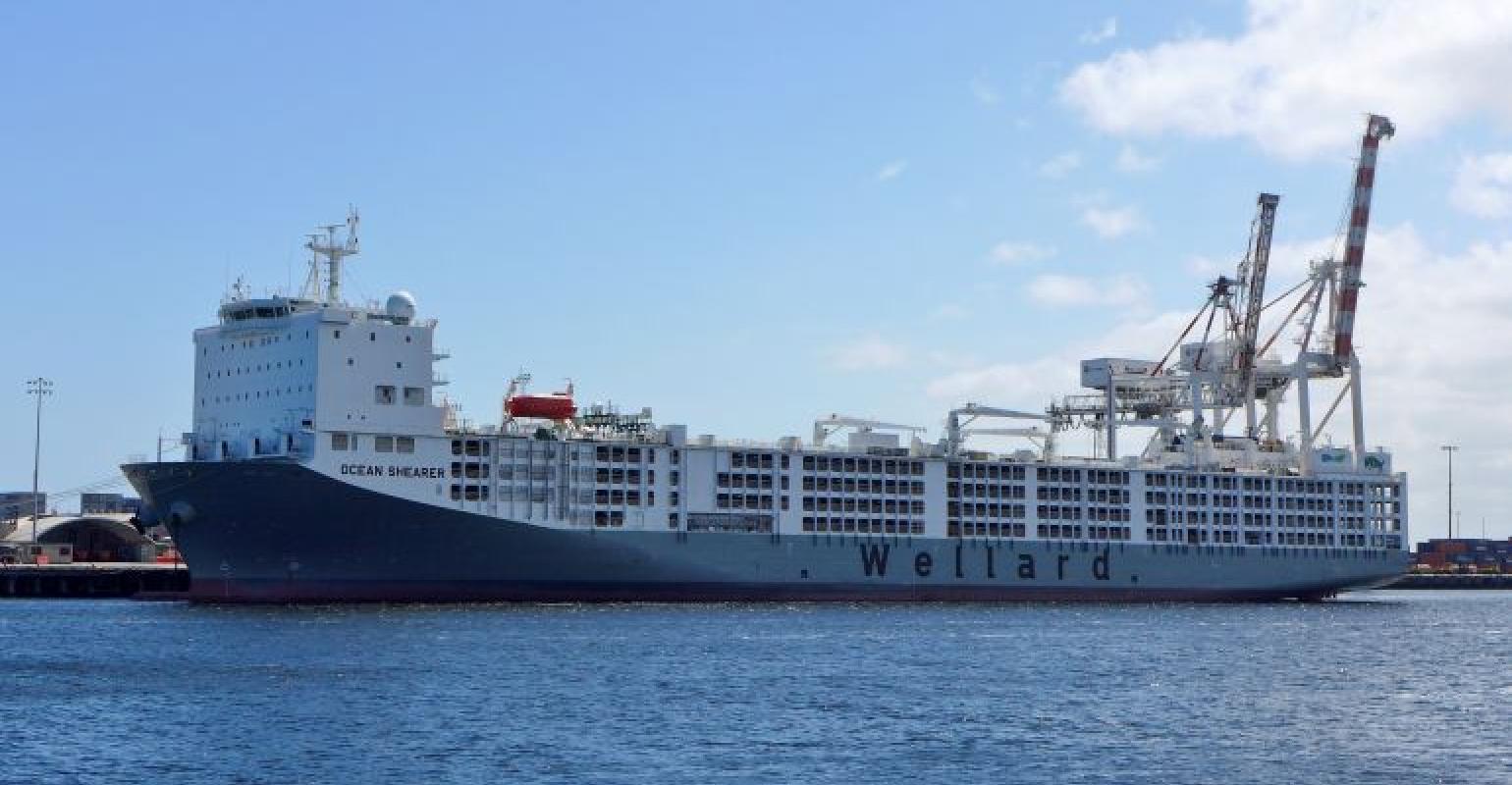 Live export company Wellard has inked a deal to sell the world’s largest purpose-built livestock carrier for $53m in an attempt to help complete the company’s recapitalisation program.

The carrier, Ocean Shearer, will be brought by Kuwaiti firm Al Mawashi, which trades in Australia as Kuwait Livestock Transport and Trading Company (KLTT).

“Given our comparable sized vessel, the MV Ocean Drover has completed three times the number of voyages as the MV Ocean Shearer in 2019, it makes financial sense to release value and reduce debt from an under-utilised asset, adding AUD15.8m ($10.7m) to our cash reserves and reducing our annual debt servicing by $8m,” said John Klepec, executive chairman of Wellard.

Klepec added that Ocean Shearer has been predominantly deployed in the South America-Turkey trade route, which has twice been closed suddenly, leaving Wellard with fixed financing and overhead costs but without revenues.

Wellard intends to use approximately $42.3m of the sale proceeds to reduce the company’s financial debts to $16.7m. The remaining $10.7m will be retained as cash for operations to improve working capital position.

Wellard said it will then focus on maximising earnings and profits from the company-owned Ocean Drover and Ocean Ute, and the long term chartered Ocean Swagman.

The sale of Ocean Shearer is subject to approval and the transaction is anticipated to complete no later than end-March 2020.