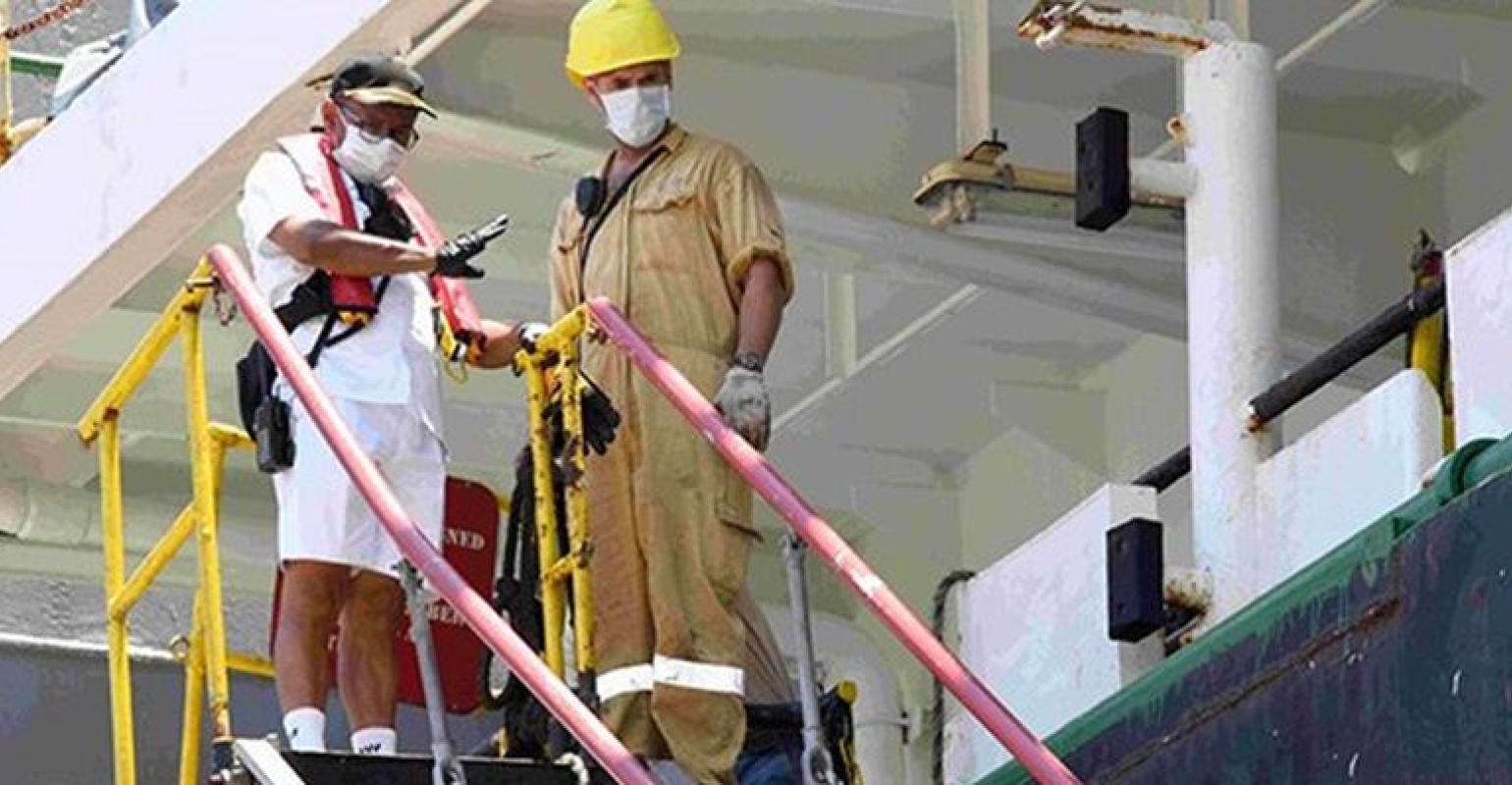 The latest Seafarer Happiness Index showed investments in connectivity and onboard resources were effective in improving seafarer happiness, and revealed a list of factors weighing on crews.

Published by The Mission to Seafarers, the index is based on survey responses from seafarers and showed an average Seafarers Happiness Index (SHI) of 6.46/10 for the first quarter 2021, up from 6.37 in Q4 2020.

The survey showed signs of increasing investment in crew welfare onboard, from improving connectivity so seafarers can contact their families after shifts, to investing in better food and leisure activities including gyms, games consoles and video services. Where investments have been made, the positive impact of seafarer happiness was real, said the report.

The overall increase in happiness was attributed to a rise in hope for improvements in vaccination and freedom of movement. If these improvements do not occur, the impact of the negative pressures on seafarers will strengthen, said the report.

Some respondents said that rest hours were not being complied with, and crew were forced to sign fraudulent papers stating their hours were in line with rest hour regulations when they had in fact worked too many hours. Shore managers were criticised for being more concerned with paper trails looking acceptable rather than addressing conditions for those onboard.

Workload was consistently raised as a major issue for respondents; with smaller crews, longer hours and increased workloads from COVID safety measures, some feared the potential consequences of exhaustion.

With the ongoing complications to life onboard during the pandemic, “things will likely get worse before they get better, which is a major concern,” said the report.

Some respondents questioned why their wages had remained the same while the companies they worked for earned significantly higher rates and profits. The blockage of the Suez Canal had helped to raise the profile of shipping, and coverage of the crew change crisis showed the sacrifices seafarers had made to keep trade moving, but respondents felt that recognition brought little real benefit to them.

Andrew Wright, Secretary-General of The Mission to Seafarers, said: “Progress is slowly being made, but we cannot afford to let momentum stall. We hope to see seafarers recognised as international key workers, with the support that entails on everything from crew changes to vaccine access. Above all, we need to keep listening to our seafarers and take practical action now to meet their needs.”