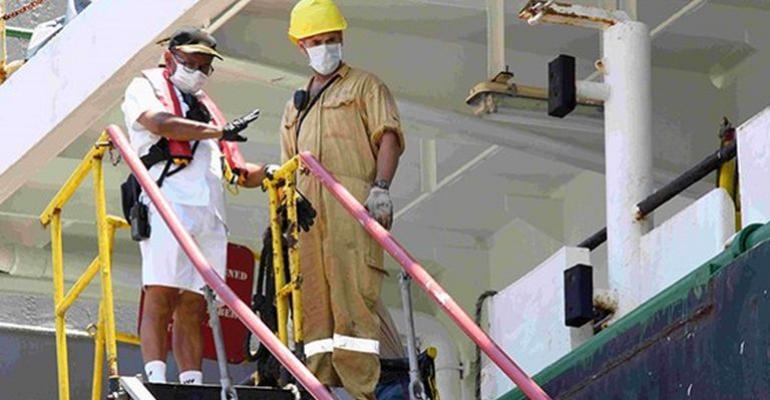 ITIC said that COVID-19 protocols were followed during a crew change in Manila run by a port agent on a ship manager’s behalf, but a positive COVID test results was missed. Local authorities and the agent found the positive test result for a crew member who joined at Manila after the new crew was on board and the ship had resumed its voyage.

“The positive test result has been missed by the ship manager, the port agent at Manila, the health immigration authorities and the vessel’s master,” said ITIC.

The positive COVID test meant the ship had to return to Manila to be disinfected, the crew all had to be tested and replaced if infected. The incident caused six days of delay in Manila and added five days steaming to the voyage.

The vessel owner subsequently claimed $350,000 from the ship manager, a figure that was negotiated down to $175,000 due to the number of parties that had missed the positive test, including the owner.

“ITIC reimbursed the ship manager but encourages all parties to remain vigilant and to check documentation thoroughly,” said ITIC.

“COVID-19 testing is likely to be a feature of seafaring life for some time to come, and a simple oversight such this can result in costly delays to the vessel and its cargo as well as causing unwelcome disruption for the crew,” it added.