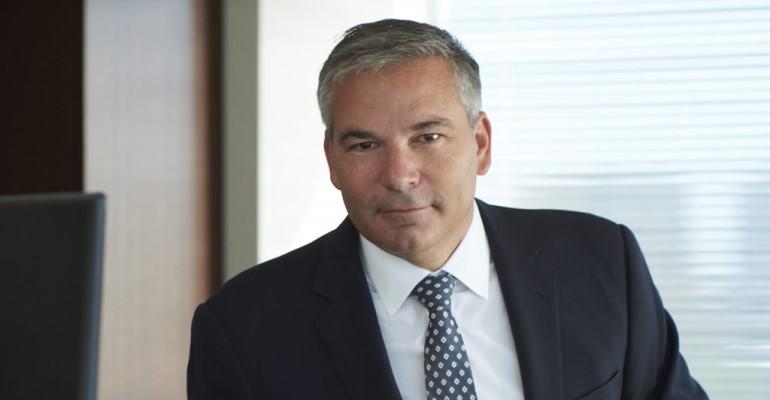 During July and into August, the dry bulk trades saw “dog days” and “summer doldrums” with a vengeance, however, stock analysts are upbeat in their outlook for the sector.

For US listed shipping companies, the earnings report season is in full bloom with Q2 results are now being reported, and analysts giving views on prospects going forward. Looking at the big picture, the strong dry bulk market in 2021 and pockets of strength in Spring 2022 have brought about a focus on capital allocations- specifically de-leveraging (paying off debt), share buybacks, and payouts of dividends to shareholders.

In reporting on the fortunes of Eagle Bulk (Nasdaq: EGLE), analyst Greg Lewis at BTIG, who has a “Buy” recommendation on the stock with a target of $75 per share- up near the June 2022 highs, noted Q2 earnings were strong, “driven by record revenues thanks to a strong spot market over most of the quarter. The company announced a $2.20 dividend for the quarter”.

At Jefferies, Omar Nokta, who also has a “Buy” on the stock, stressed that: “The dividend has become a major part of the Eagle story with the company declaring a total of $8.25 per share over the past four quarters. This represents a yield of 16%, relatively high given the payout ratio equals to roughly 34% of earnings over the period.”

BTIG’s Lewis, who also covers energy renewables, also discussed prospects in the dry bulk market, telling investors: “The freight futures curve for Supras has traded down rapidly this week, and currently points to $18k per day at the end of this quarter and $17k per day in Q4. Three months ago the curve was suggesting per day $31k for Q3 and $25k for Q4. While that is a disappointing turn, we note that the curve still points to 2H22 rates remaining well above our estimated operating breakeven for EGLE of $8-9k per day.”

Nokta highlighted EGLE’s strategy of fixing forward, saying: “Eagle guided having fixed 72% of its 3Q operating days at $29,024 per day, a notable premium to the Baltic Supramax Index average of roughly $24,000 per day for the 3Q rolling earnings period.” EGLE has consistently stated that its goal is to beat applicable benchmarks for its vessels.

Gary Vogel, CEO of Eagle Bulk Shipping was named e Connecticut Maritime Association (CMA) Commodore for the year 2022 - listen to him talking to The Maritime Podcast about his career:

Another point emphasized by both analysts was the economic benefit of scrubbers Lewis, who points out that they are  generally deployed more on larger vessels with higher fuel consumption, says: “We estimate a scrubber-fitted Supra generates $4-5k per day in average fuel savings over the Q3 booking period so far, in-line with the premium EGLE has earned relative to its rate benchmark this quarter.”

Jefferies’ Nokta points to even higher scrubber benefits he tells clients: “High bunker fuel spreads during June and July no doubt have played a role, given we estimate the scrubber benefit has averaged $6,000 per day for retrofitted Supramaxes during the past two months.”

Investors have a variety of valuation methods; when companies are positioned as steady earners, with EGLE certainly in this camp, they are sometimes pegged based on multiples of company value compared to earnings or cash flows. Investors’ views of shipping have been coloured by its “asset play” reputation, and, not surprisingly, such multiples offer considerable room to the upside. The BTIG report says that: “EGLE is trading at 3x our 2022 EBITDA estimate of $347m… and our $75 price target is 4x our 2022 EBITDA. Our $75 price targe is 7x our 2023 EBITDA estimate of $211m. EBITDA is an estimate of company cash flows.”

Of course, analysts also look at Net Asset Value (NAV); Jefferies’  Nokta writes that “We assess Eagle's NAV at $76 per share, taking into account the dilutive effect of the convertible notes. We reiterate our Buy rating and $64 target, based on a conservative discount to our NAV assessment.” In an upside scenario, if the market were to strengthen beyond the base case), he hypothesizes that “Prevailing dry bulk ship values increase 20%, and that: “Company achieves parity valuation with NAV, which would reach $90 following 20% increase in ship values.”