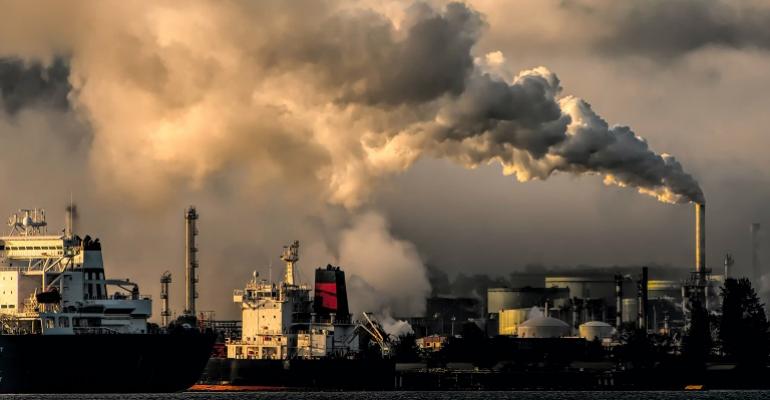 The seaborne trade in coal looks set to be supported by an export ban for multiple Indonesian producers and an EU ban on Russian coal imports.

The Indonesian Energy and Mineral Resources Minister banned exports by 48 domestic producers for failing to meet their obligation to sell 25% of their coal to the local market.

The export bans in the world’s largest coal exporter follow a tumultuous year for Indonesian coal—exports were banned entirely in January 2022 through February 2022.

Related: Getting to Zero Coalition pulls four levers for change

The decision is being appealed by the miners.

Indonesia had previously indicated it would boost production and exports to support customers turning their back on Russian coal due to the war in Ukraine.

“Indonesia is the world’s largest exporter of coal. In 2021, the country exported 441.5 million tonnes coal equal to 31% of global coal exports. All exports are moved by ship and in 2021 were equal to 8% of global dry bulk cargo demand,” said Niels Rasmussen, Chief Shipping Analyst at BIMCO.

Indonesia’s position in the world coal trained can only be heightened by the EU ban on Russian coal imports. Some 36% of the EU’s coal came from Russia in 2021, according to Bimco, around 39m tonnes.

Demand for coal is growing in the bloc as the Ukraine war brings rocketing prices for natural gas as EU nations try to avoid buying gas from Russia.

“The EU’s ban on Russian coal increases demand for non-Russian supply by about 4% and a sustained partial ban of Indonesian exports will obviously not help. It makes it even more likely that India and China will buy more of their coal from Russia in the coming months. Combined, the two shifts in supply patterns will drive up average sailing distance for global coal shipments and bulk demand overall,” said Rasmussen.