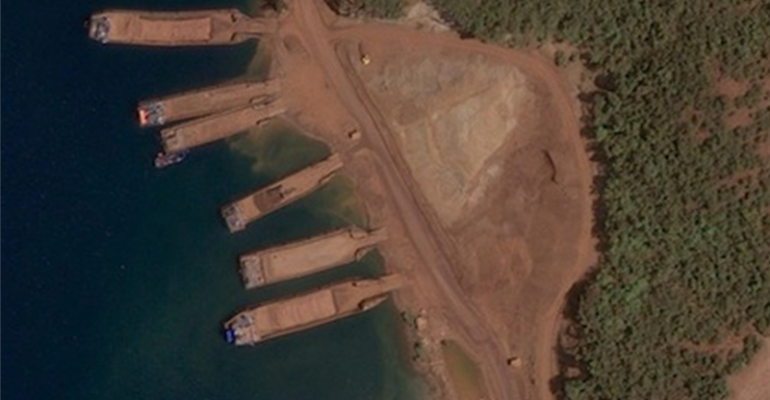 Cargo liquefaction continues to plague the dry bulk shipping industry resulting in 70 seafarers losing their lives over the last decade.

Representing dry bulk shipowners Intercargo called on industry partners to do more to ensure the safety of crews as it submitted its latest Bulk Carrier Safety Report to the IMO, highlighting that cargo liquefaction resulted in 76.1% of loss of life in dry bulk shipping over the last 10 years.

According to the report 70 seafarers lost their lives over the last decade in five bulk casualties – four of which were carrying nickel ore and one loaded with bauxite. Liquefaction accounted for 18.5% of the 27 bulk carrier total losses over the last 10 years, but 76.1% of the 92 deaths among seafarers as a result of the incidents. The sloshing caused by cargo liquefaction in bad weather can result in vessels sinking in a matter of minutes with a large loss of life.

The dangers of cargo liquefaction are well known to shipowners, however, the loading and storage of cargoes such as nickel ore and bauxite often takes place areas in Southeast Asia and West Africa with rudimentary port facilities and poor regulatory oversight. As a result there is a lack of attention to cargo testing and certification of cargo condition, and pressure to load cargoes which cause severe potential danger to the vessel and its crew. The risks and issues related to the loading of such cargoes have been highlighted on numerous occasions by P&I insurers.

Uttam Kumar Jaiswal, Vice-Chairman of Intercargo said: “Unusually, this report is not targeted at ship operators. They are well aware of the risks to their crews and their vessels caused by carrying cargos prone to liquefaction and make every effort they can to mitigate those risks.

Related: Over half of fatalities from bulk carrier losses in last decade due to cargo liquefaction

“It is the lack of consolidated effort and commitment from many stakeholders to resolve the problem that is evident. These can include shippers, receivers and port state authorities at loading and discharging ports. We need action from those our industry relies upon for its safety – the IMO, legislators, and suppliers to ensure that that the minimum obligations under the IMSBC Code are properly fulfilled.

“The industry is simply talking to itself, if we cannot force action from our other stakeholder groups,” he stated.

While pushing for greater commitment from shippers, ports, receivers and state authorities to address the dangers of cargo liquefaction Intercargo also urged owners to take extreme caution in loading nickel ore, bauxite, iron ore fines, ball clay and other cargoes that have the potential to liquefy.

“They need to be especially cautious when loading during a wet season as is currently being experienced in certain parts of South-East Asia and West Africa. We would like to stress the importance of adhering to the provisions in the International Maritime Solid Bulk Cargoes Code (IMSBC Code) to ensure the safety of lives at sea and the safe transportation of dry bulk cargoes,” Jaiswal said.