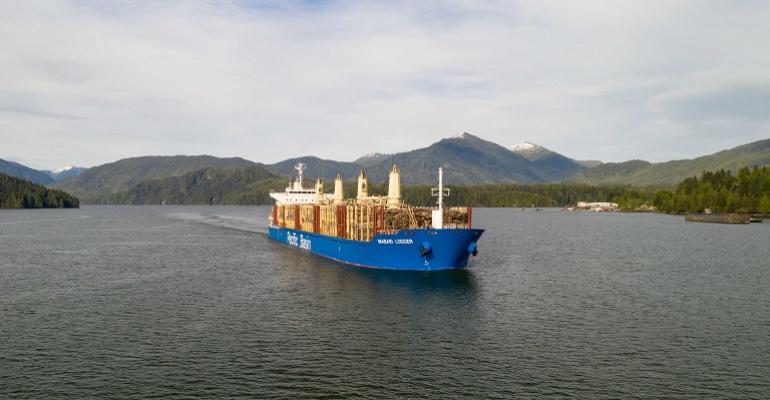 With dry bulk freight rates and ship values currently at some of their highest levels since the market fell off a cliff in the second half of 2008 Bimco chief analyst Peter Sand asked the question if we are starting to see another super cycle.

For those who do remember the heady days of 2007 – 2008 and the calamitous period of bankruptcies that followed the reassuring answer from Sand is no it is not another super cycle, in fact he questions if it is even a cycle at all.

“Commodity prices have staged a comeback and are hovering around or above 2007 and 2008 levels. This has fuelled talk of a commodity super cycle. However, while dry bulk freight rates and ship values are currently high compared to the past 10 years, they are very far from earnings seen during 2007-2008 and there is little to suggest that they are heading that way,” Sand said in new report.

With freight rates across all ship sizes averaging over $20,000 per day rates, levels are at their highest since 2010 but far below the numbers seen in 2008. Taking the bell weather capesize sector in the first seven months of 2008 rates averaged a staggering $147,475 per day, by comparison for same period in 2021 rates averaged $24,970 per day. However, this year it has been smaller vessel sizes that have performed particularly well and handysizes are at 55% of the rates achieved in the first seven months of 2008.

Related: Upbeat outlook for dry bulk as Asian economies ‘build their way out of Covid’

When it comes ship prices levels are at their highest since December 2014, but still very far below 2008. In 2008 a five-year old capsize could fetch $153m today it’s a considerably more modest $38m.

As to whether the current market is an up cycle at all Sand says it depends how you define a cycle.

“There are certainly many views about the cyclical nature of dry bulk shipping but what is clear is that owners should be enjoying the current freight rates after the many years of poor earnings. At the same time however, they should acknowledge that this is unlikely to be the start of a super cycle like the one we saw in 2007/2008,” he said.

“After the stimulus-induced rise in demand for goods such as iron ore, and a return in demand for coal, one of the questions looming in the horizon is what will happen to demand for these commodities as the demand for lower CO2 emissions becomes more and more pressing.”