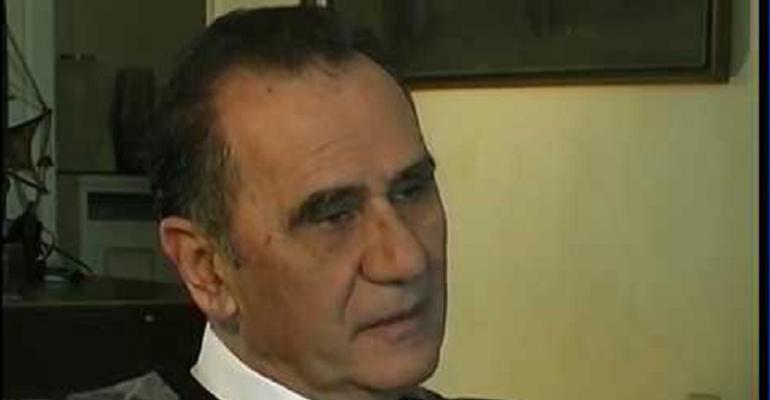 Greece has lost one of its most versatile personalities and shipowners with the passing of George Dalacouras, on 8 July.

Dalacouras made his mark in the maritime industry, politics, international economic relations, tourism and real estate.

Born in 1938 he founded Dalex Shipping 53 years ago. He was from a non-shipping family and having studied at the Athens University of Economics and Business he became part of a new generation of shipowner.

After serving an apprenticeship with traditional owner John M Carras and doing a stint with the Alafouzos group he went his own way in 1968 and founded Dalex which continues today under his sons Vassilis and Michalis. Initially the company operated small bulk carriers but in the 1970s he ordered larger ships in Japan.

He built a reputation for his astute dealings in the s&p market and over the years he diversified into container ships an activity maintained as Conbulk Shipmanagement, which is led by his eldest son, Dimitris.

Dalacouras also played a part in his country’s politics and after Greece’s military junta fell in 1974, he was elected and re-elected to parliament for the conservative party, and in 1981 his skills were recognised when he became among the first Greeks to sit in the European Parliament before returning to Piraeus and shipping to help deal with the crisis the industry was then facing.

His multifarious activity was not limited to politics and shipping but also extended to innovative initiatives for the time, such as international economic relations. He was a pioneer in building Greek-Israeli and Greek-Turkish economic relations.

He also took an active role in the community, being an avid football supporter, a staunch member of the Piraeus Marine Club, serving as its president, and in 2004 he became the first shipowner to be appointed civil governor of the northern Greek monastic community of Mount Athos, a position he held for six years.

Though from the landlocked Peloponnese he loved Patmos island as much as anyone and was one of the first Greeks to rush to restore its historic capital, Chora, a Unesco World Heritage Site.

Besides his three sons, Dalacouras is survived by his wife, Helen, and daughter Katerina, an associate professor at the London School of Economics.