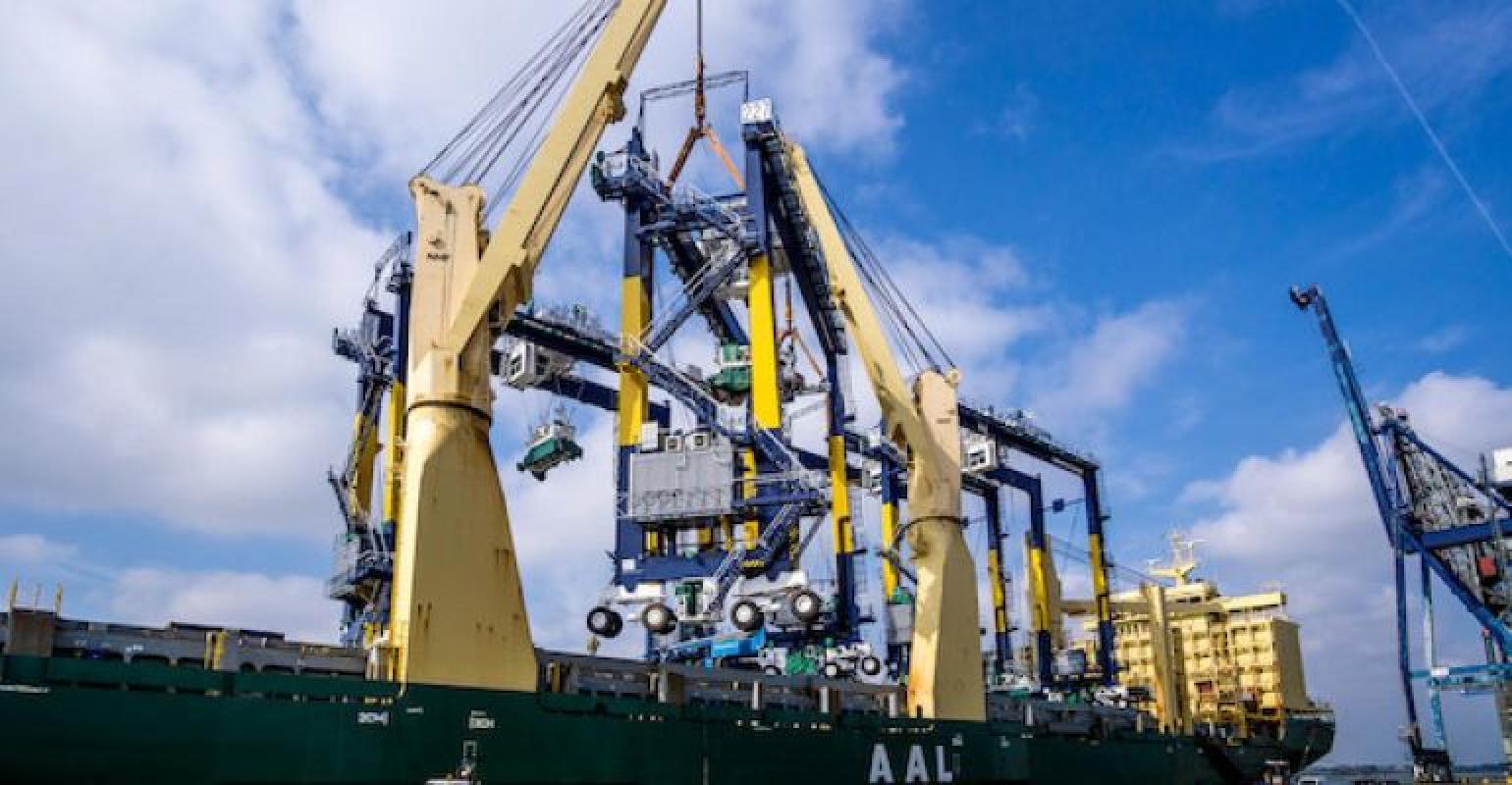 The multipurpose shipping (MPV) sector is forecast to see a rise in earnings this year on the back of stronger cargo demand relative to capacity, according to analyst Drewry.

MPV, comprising both breakbulk and heavylift vessels, is expected to see average earnings rise 6% in 2020, despite rising geopolitical risk and economic uncertainty, as well as a mild correction anticipated in 2021.

“Our expectation for dry cargo trade, the bedrock of MPV demand, remains a steady 2.1% growth per year for the medium term. Although the pace of global economic activity slowed in 2019, it is expected to recover this year and next. Expectations for steel production and trade are positive and, although investment in traditional projects remains weak, the momentum behind renewable energy appears unstoppable,” wrote Susan Oatway, senior analyst for multipurpose and breakbulk shipping at Drewry.

The diverse and aging fleet of MPV has changed little over the last 12 months and it looks set to stagnate over the short term. Newbuilding orders remain thin with many of the newbuildings currently on order for replacement tonnage for the existing fleet rather than new investments.

“Add to the short term uncertainty around low sulphur fuel oil (LSFO) regulations and we do not see MPV supply changing significantly in the short term,” Oatway observed.

She pointed out that one of the biggest drivers for the MPV sector is actually the competition from the container and bulk fleets.

“At the end of 2019 the US and China announced a preliminary trade deal, expected to be signed later this month. For the MPV sector itself we expect little change but there may be some upside from renewed confidence in these competing sectors,” Oatway said.

“Evidently the US position on the potential trade deal is not the only outside influence on the market at the start of the New Year, as recent events in the Middle East have caused a jump in the price of crude oil. For a sector already struggling with the introduction of LSFO and high bunker prices associated with that, we would expect profit margins to weaken further over the first quarter of 2020 as any recovery is delayed,” she said.

However, Drewry still expects average vessel time charter rates to rise 6% in 2020 on the back of stronger demand across the entire dry cargo sector.

The rate increases will vary by vessel size, with those below 15,000 dwt attaining marginal improvements while larger ships are expected to achieve gains near double-digit percentage increases.

“Looking further ahead earnings are expected to continue recovering, albeit modestly and subject to some minor correction in 2021 due to higher competition from bulk and container markets. But the ongoing trend for the multipurpose sector remains positive and is more upbeat than previously envisaged,” Oatway concluded.