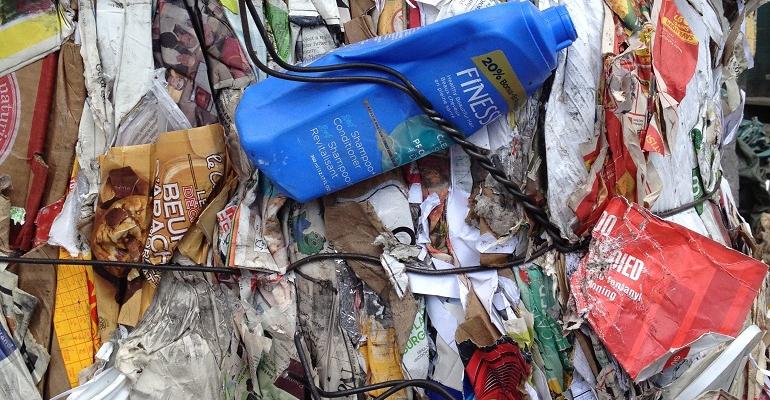 CMA CGM is to stop carrying plastic waste on its ships from 1 June in a bid heeding the call of NGOs for a ban on such exports.

Rodolphe Saadé, Chairman and CEO of the CMA CGM Group made the announcement on the company’s ban on carrying plastic waste during the One Ocean Summit organised by French President Emmanuel Macron, last week.

“With the decision that it will no longer transport plastic waste on board its ships, CMA CGM will prevent this type of waste from being exported to destinations where sorting, recycling or recovery cannot be assured,” the French shipping company said.

“The Group has thus decided to take practical steps where it has the operational capability to do so, heeding the urgent calls made by certain NGOs,” it added.

Plastic waste is exported by recycling companies as it is cheaper than recycling and disposal in their home countries, however, it ends up in developing countries where there is little, if any, control over how the waste is handled. Low paying waste cargoes helped shipping lines fill up vessels on backhaul voyages from western countries, which traditionally operate at low utilisation rates.

From early 2018 China banned the import of plastic waste which had been exported by recycling companies in the west.

While banned by China the import of plastic waste this pushed up exports to other Southeast Asian countries to often illegal recycling plants that simply incinerated it in the open air or dumped the waste causing serious harm to the local environment.

Environmental organisations also report a rapid increase in plastic waste exports from the US to Latin American countries. According to the Plastic Pollution Coalition the US exported 157,000 teu of plastic waste in 2018,