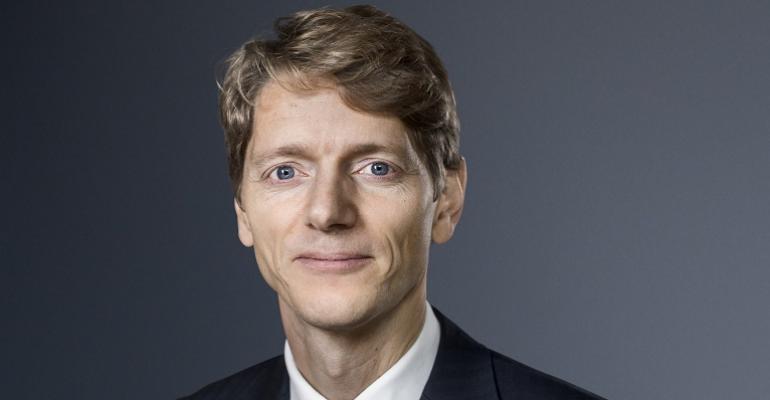 Earlier this week AP Moller - Maersk announced it was ordering eight, dual-fuel, 16,000 teu containerships from Hyundai Heavy Industries (HHI), which it plans to operate using carbon neutral methanol from 2024 when the ships are delivered.

The ships will require 35,000 – 45,000 mt of green methanol a year production capacity for which does not currently exist, prompting questions about how the Danish shipping company plans to source the fuel required.

He said that AP Moller – Maersk was committed to solving the “chicken and egg” problem that no-one is building ships using green fuel technology because the fuel was not available, while no-one was producing the fuel due to the lack of demand – “by placing a significant order for ships ready to run on green methanol, thus creating demand for it.”

In addition to the eight 16,000 teu vessels, Maersk ordered a 2,100 teu methanol dual-fuel vessel earlier this year for delivery in 2023. Last week Maersk announced that REintegrate and European Energy would establish a new Danish facility to produce the 10,000 tonnes of carbon neutral e-methanol needed annually to fuel the 2,100 teu vessel.

The “chicken and egg” issue was faced for a number of years with the adoption of LNG as marine fuel, however, this is now being overcome by a growing number of companies opting for natural gas as bridging fuel to help meet industry decarbonization targets. AP Moller – Maersk has though opted to make the move straight to carbon neutral fuels with green methanol.

AP Moller Holding owns a 41.51% stake in AP Moller – Maersk and Uggla sits on the board of the shipping firm.