Eight more shippers, carriers pledge not to ship in the Arctic 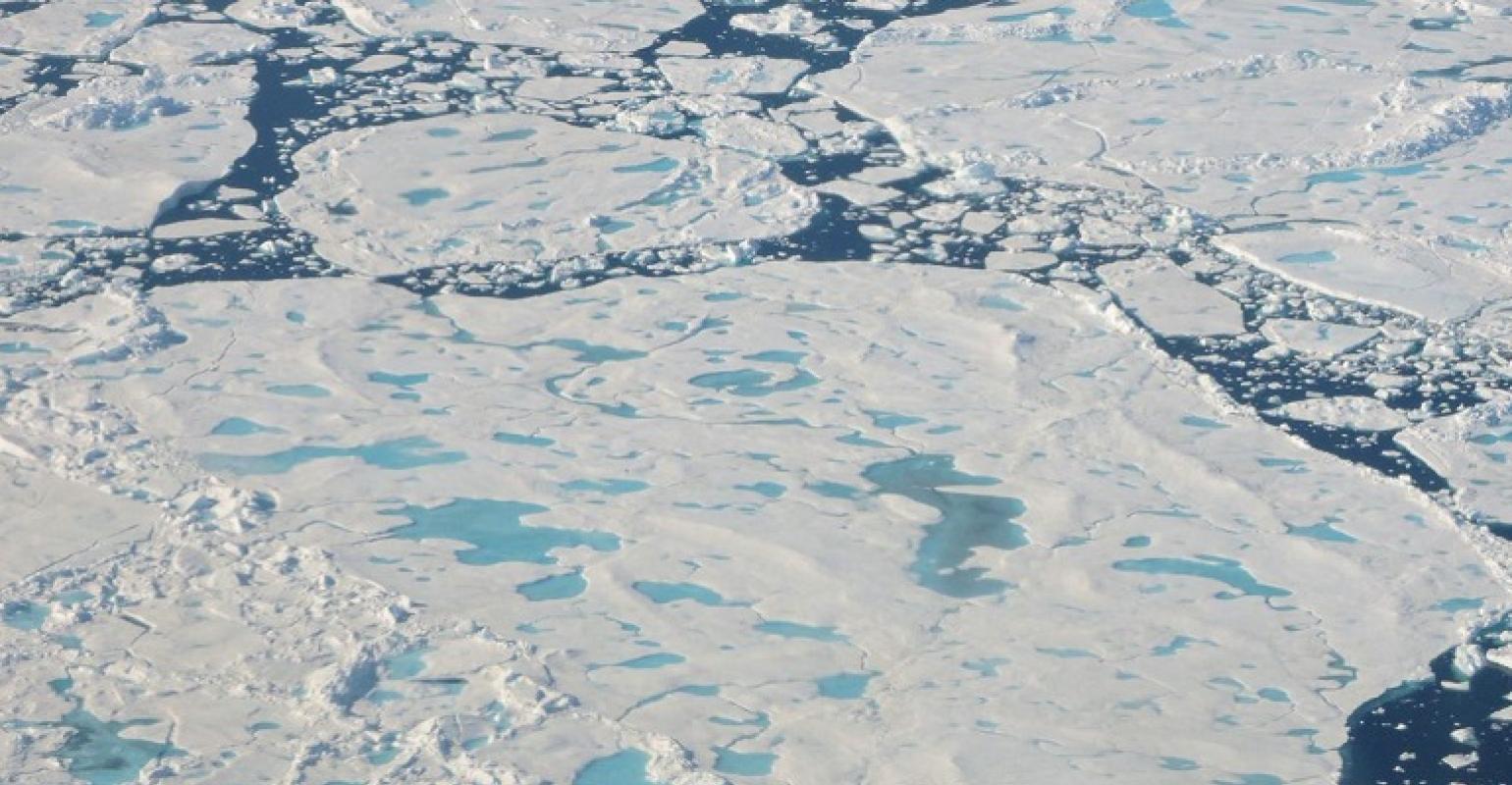 A growing number of major shippers and carriers are pledging that they will not use Arctic shipping routes.

While shipping in the Arctic Ocean is currently a niche business the receding ice cap opens the opportunity for much shorter shipping routes to Asia via the Arctic region. However, a growing number of both shipping lines and major shippers are publicly stating they will not ship via the Arctic Ocean even given potential transit time and cost benefits.

Related: MSC joins major lines in rejecting the use of Arctic routes

“While recognizing that local and regional shipping is vital to northern communities and indigenous communities, the Arctic Shipping Corporate Pledge invites companies to not intentionally route ships or send goods through the region as part of a potential new global trans-shipment route,” Ocean Conservancy said.

“These new signatories reflect a significant intention by consumer and logistics industries, including brands like Ralph Lauren Corporation, which operates more than 500 stores worldwide, and PUMA, which distributes products to more than 120 countries. Logistics giant Kuehne + Nagel alone shipped more than 4.7 million containers in 2018.”